WHO advises against antiviral drug remdesivir to treat Covid-19 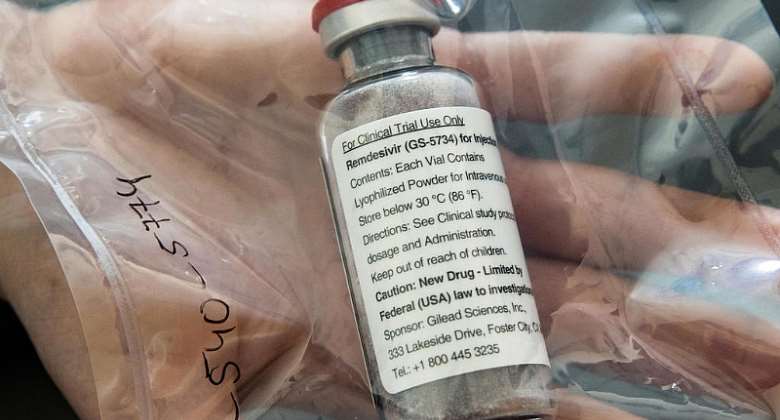 The World Health Organisation has recommended against using the antiviral drug remdesivir to treat Covid-19, in a blow to US manufacturer Gilead Sciences.

In its updated advice, published Friday in the British Medical Journal, the WHO said remdesivir should not be used to treat hospitalised coronavirus patients, no matter how severe their illness may be.

The move comes a month after Gilead announced that remdesivir, which was developed to combat Ebola, had won coronavirus approval from the US Food and Drug Administration.

While studies on remdesivir's efficacy initially showed some benefit against Covid-19, the largest study, run by the WHO, contracted those results, showing instead that the drug had little or no impact.

“Remdesivir is now classified as a drug you should not use routinely in Covid-19 patients,” the president of the European Society of Intensive Care Medicine, Jozef Kesecioglu, told Reuters.

However Gilead has not accepted the WHO's findings, and is instead standing by its drug, which is also known as Veklury.

“We are confident that doctors on the frontlines recognise the clinical benefit of Veklury based on robust evidence from multiple randomised, controlled studies,” the company said in a statement.