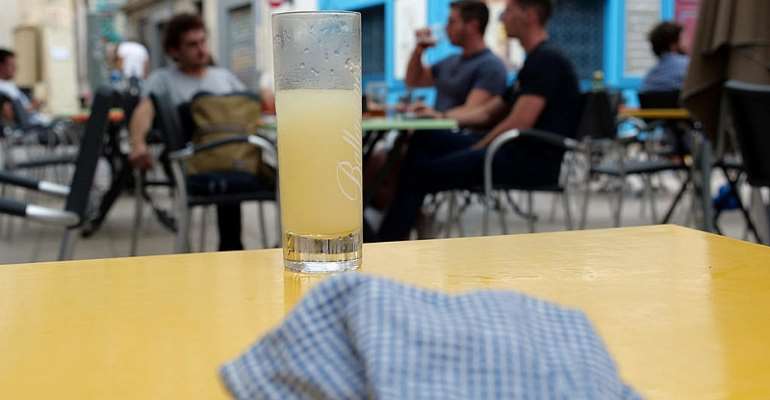 After having been granted a 24-hour extension to keep their doors open, restaurant and bar owners in the southern city of Marseille were forced to shut shop from Sunday night for one week to limit the spread of Covid-19. Few are happy with the move.

The shutdown order was initially planned for Saturday but got pushed back a day to allow revelers more time to get in their final orders of pastis and other alcoholic beverages.

In the end, bars and restaurants in the southern metropolitan area between Marseille and Aix will shut on Sunday night and for a reduced period of one week instead of two.

Despite the concessions, many in Marseille are still angry.

The town's mayor Michèle Rubirola said she was "stunned" by the government's shutdown order, claiming she had not been consulted about the move and calling for it to be postponed for ten days.

During a visit to Marseille on Friday, Health Minister Olivier Véran defended the government's shutdown order to slow the spread of Covid-19, saying there was no time to dither.

No time to wait
If we wait for the situation to improve, "we run the risk of having to take more stringent measures than the ones announced", Véran said.

The government this week classified the metropolitan area between Marseille and Aix, together with the Caribbean island of Guadeloupe, as “maximum alert" zones, the last level before a state of sanitary emergency.

But some in Marseille have accused the authorities of unfairly targeting the city.

French comedian Jean-Marie Bigard told local media that "people were safer inside a restaurant than outside drinking beers on the banks of the river Seine," arguing that the government had gone "too far" in restricting civil liberties.

High infections
Hundreds of restaurant and bar owners held protests on Friday against the closures of their establishments for Marseille and the surrounding region, warning the move could force them to close permanently.

The restrictions for Marseille will be reviewed in a week's time and may still be challenged in court.

Meanwhile in Paris, which has been classified as a "reinforced alert" zone, bars will have to shut at 22:00pm local time.