I Disagree with Kofi Bentil 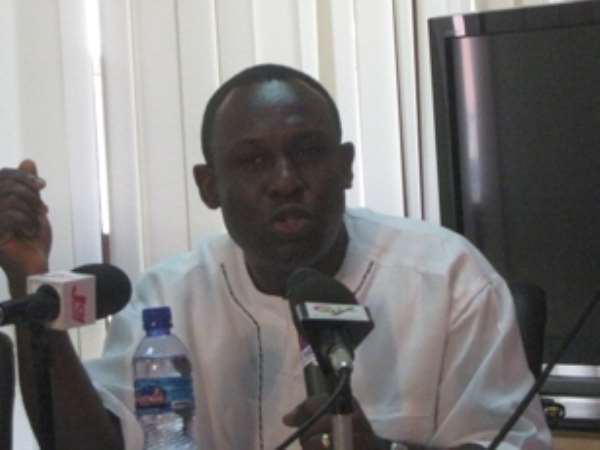 I vehemently disagree with Mr. Kofi Bentil that the proposed construction of an airport in the ancient city of Cape Coast should be scraped and, instead, have the Akufo-Addo Administration of the New Patriotic Party (NPP) concentrate its efforts on what the critic terms as the “dualization” of the Cape Coast-Accra Highway (See “Airport in Cape Coast Bad Idea – Kofi Bentil” 3News.com / Ghanaweb.com 8/24/20). I find this basic relativity trend of reasoning to be rather cheap and tawdry, if also because it facilely fails to take into significant account the fact that both the “dualization” of the roads and highways in the vicinity of the Central Region’s capital could be undertaken simultaneously as the construction of the proposed airport, which will be about 80 miles from Ghana’s capital city of Accra.

I had thought that Lawyer Bentil would advance his counterargument purely on the basis of the proximity of Cape Coast to Accra, which would not even effectively nullify the inescapable fact of Cape Coast’s being the historical hub of a tourist attraction and an ancient international market. Besides, Cape Coast is conveniently located well enough to function as a nodal point of domestic flights in the country. From the coastally centralized former capital of the Gold Coast Colony, tourists and entrepreneurs could readily and rapidly negotiate their way around the country. That the Twin-Cities of Sekondi-Takoradi are located only some 40 miles west of Cape Coast does not in any way negate the fact that an airport in Cape Coast could significantly ease up the heavy traffic at Ghana’s lone international airport in Accra, to wit, the Kotoka International Airport (KIA).

With a rapidly increasing population of some 32 million-plus, the country is long overdue for at least three or four international airports, and at least eight medium-sized domestic-flight airports that can be readily raised to the status of international airports in the event of an emergency. Mr. Bentil’s argument that an airport in Cape Coast would only cater to the needs of the top one percent of Ghana’s richest and most powerful is, at best, lame and parochial. It ignores the fact that when it is fully developed, air-travel in Ghana could become as relatively cheap as it is here in the United States, especially as the market for air-travel exponentially expands to encompass the entire West-African Subregion, with the full integration of member countries of the Economic Community of West-African States (ECOWAS).

On the other hand, one does not need to be a Cape Coaster or a Cape Coast native – by the way, two of my maternal uncles were born there in the early 1940s, namely, Rev.-Col. Emmanuel Boapea Boamah Brown Kwaku Sintim (formerly Sintim-Brown), late, retired Chaplain-General of the Ghana Armed Forces; and Lt.-Col. Lesley George Eddy Kwadwo Okoampa Sintim (formerly Lesley George Sintim-Eddy) – to commonsensically arrive at the all-too-pragmatic conclusion that expanding our highways and urban roadways into dual carriages would significantly ease up traffic congestion, especially during the peak-travel hours, as well as significantly reduce road accident injuries and fatalities. An aligned railroad system would also significantly ease up traffic congestion and the cost of travel.

In essence, it is not a facile question of either/or but why not all? This holistic approach to our national-development agenda is what significantly differentiates the Akufo-Addo-led government of the New Patriotic Party from the Mahama-led National Democratic Congress.