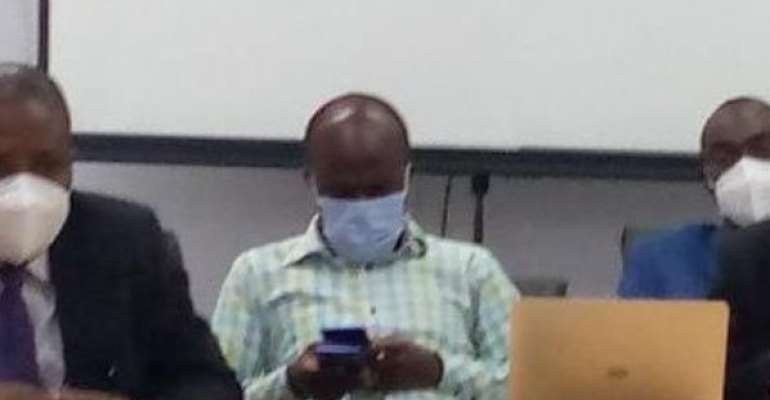 Dr Stephen Ayisi Addo, the Programme Manager of the National AIDS/STI Control Programme, said in 2019 the routine deaths dropped marginally to 11,797 and in 2020, between January and June, Ghana had recorded 798 deaths.

Dr Addo, at the launch of the Sentinel Report, said the Bono Region had taken the lead as the region with the highest prevalence followed by the Greater Accra Region, with the Oti Region recording the least.

It is also to provide data for the estimation and projection of HIV prevalence in the general population of Ghana to inform intervention programmes.

Dr Addo, who presented the Report, said though the results indicated that the prevalence of the disease was dawn, the Programme remained focused in achieving epidemic control by 2030.

He said there were still high rates of infections in urban centres than in rural centres, adding that the HIV prevalence for 2019 among pregnant women was 2.0 per cent.

Dr Kofi Issah, Director of Family Health Division of the Ghana Health Service, said the fight against HIV/AIDS should not be hindered by the COVID-19.

“Due to the outbreak of COVID-19 around the world all attention has been geared towards the virus, relegating HIV/AIDs to the background. Both viruses need to be pursued without leaving any behind, because both are national concerns,” he said.

Dr Issah said NACP should maintain the quality of data it collected since it was the primary source of data for National HIV estimates and projections.

“You need to continuously enhance additional demographic analysis and sustain survey in new regions to establish trend,” he said.