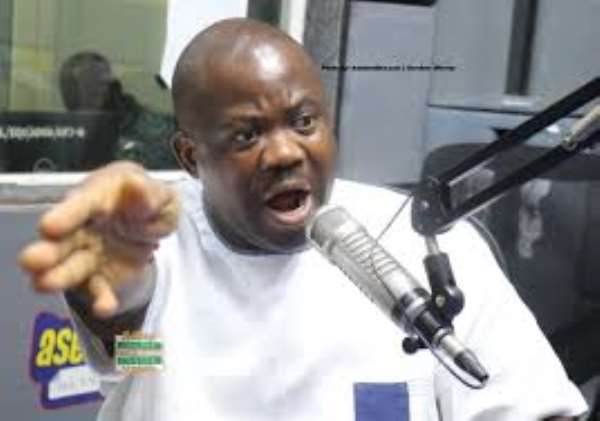 According to him, the plot failed because his high Office has resisted several attempts to suppress votes in the NDC strongholds.

He previously alleged that the decision of the Electoral Commission to push for the Ghana Card, birth certificate, and Passport as the primary documents required to register during the voters’ registration exercise was part of a grand scheme to rig the 2020 elections in favour of the governing NPP.

“The NPP is desperately scheming to rig the 2020 elections and hold on to power at all cost,’’ Mr. Joshua Hamidu Akamba told ‘Kwaku Owusu Adjei on ‘Pae Mu Ka’ on Accra-based Kingdom FM 107.7

“No politically engineered register can save this failed government from the inevitable defeat that awaits them in the coming elections, Mr. Akamba added.

He, therefore, advised the many Ghanaians who are disappointed in the performance of the ruling NPP to channel their energies into going to the polls to register massively to vote out the NPP in the 7th December election.