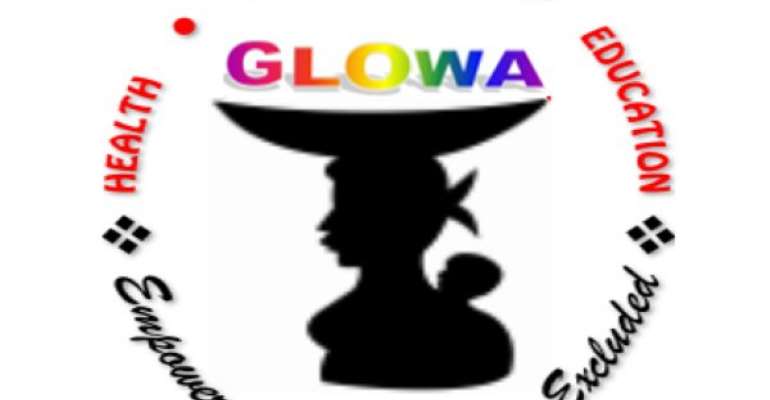 The Global Action for Women Empowerment, a non-governmental organization with focus on the health and socio-economic development of children, girls and women, has asked the Police to be swift in bringing justice to the 90-year-old woman who was accused of witchcraft and beaten to death in the East Gonja District of the Savannah Region.

The NGO, in a press statement copied to the Ghana News Agency in Accra, condemned the act and described it as, “as cruel, barbaric, shameful and a slap in the face of rule of law and a clear violation of human rights for women”.

The statement said it was unfortunate that allegations of witchcraft especially against older women in the Northern part of the country were rife, adding that the deceased, blessed with grey hair, regrettably became a victim after being tagged as a witch by a supposed fetish priest.

The Ghana Domestic Violence Act 2017, (Act 732), which protected women especially the vulnerable according to the statement, confirmed the assertion that the country had good systems and laws but weak in implementation.

“This helpless old-age woman just as others served her community when she was young, with sincerity, truth, and hard work under difficult conditions, but became vulnerable before her untimely death,” it said.

The statement said, “If we cannot reward such people by taking good care of them in their old age, it is not justified in any way to add pain to their already disorganised world in the name of witchcraft. If we cannot protect the generation that suffered harsher conditions for us to get this far, then our generation is indeed a failure”.

Ghana is among the 189 states that ratified the Convention on the Elimination of all forms of Discrimination Against Women, an international treaty adopted in 1979 by the United Nations General Assembly.

The nonagenarian was allegedly lynched on July 23, at Kafaba, near Salaga in the East Gonja Municipality of the Savannah Region, after she was accused of witchcraft.

The body of the deceased has been deposited at the Tamale Teaching Hospital, reportedly, with police officers detailed to the area to arrest suspects involved in the act.

Several other civil society organizations have condemned the act and human rights violations against women.