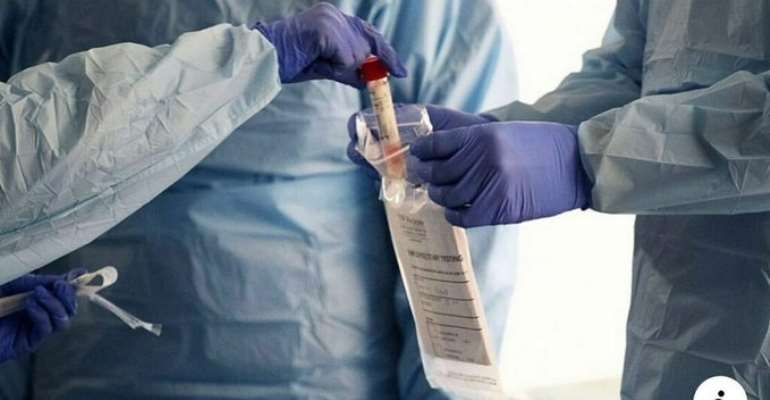 President of the Institute for Security, Disaster and Emergency Studies, Dr Ishmael Norman says government is not doing enough to protect frontline workers in the fight against COVID-19.

According to him, the country appears to be taking the spike in COVID-19 cases for granted hence the lapse in educating the public on safety protocols.

Speaking to Francis Abban on the Morning Starr Wednesday, the health expert wondered what the cash donation for the Coronavirus fight is being used for.

” This virus and its spread is scary and we should not take it for granted, it could overwhelm us and a lot of money will be spent on it.

“I respect the integrity of the former Chief Justice very much but I don’t know how the money is being spent to protect people in the frontline workers. We should use the money to buy PPE for the front liners.

“Giving them 50% salary top-up does not cut it, it does not protect them. Use the donation to buy them protecting gear,” he said.

It comes in the wake of concerns over the disregard for safety protocols as Ghanaians cue to register in the ongoing voter’s registration exercise by the Electoral Commission.

Meanwhile, forty-five (45) new confirmed cases of Coronavirus in five districts in the Eastern region have pushed the regional case count from 623 to 668.

Out of the number, 20 were from New Juaben South, Nsawam Adoagyiri recorded 17, Birim Central had 5, 2 at Kwahu South with West Akim registering 1.

This is the second time the Eastern Region has confirmed a set of 45 positive cases.

Out of the total confirmed cases in the region, 248 representing 37% are health workers however 107 have recovered with one death.

Of the 668 confirmed cases, 438 have recorded in the region however 9 have died.

Currently, there are 24 persons in critical and severe conditions with four on ventilators in the country.