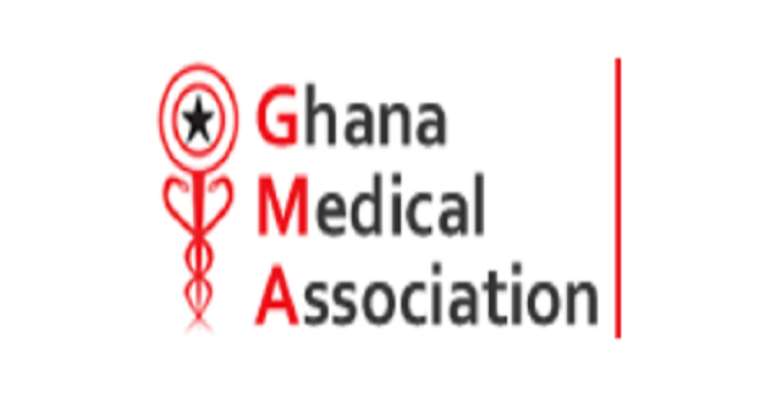 The Ghana Medical Association (GMA) has assured the general public that it will get to the bottom of the recent death at the Greater Accra Regional Hospital, allegedly caused by a mistake of a health worker.

Concerns have been raised about casualties resulting from the alleged negligence of health workers recently, particularly following the demise of the wife of the Ghana Institute of Languages’ Director, Emmanuel Kuto at the Greater Accra Regional Hospital.

The Association said it will work with the Ghana Health Service and other related institutions to address the matter.

“We have taken notice of all that…and we will do our necessary best to ensure that we also get to the bottom of the issue and look at the way forward. I know the facility itself may take some measures and the Ghana Health Service that owns the facility may also put in place some measures. We will work with all of them to ensure that we get to a conclusion,” Dr. Justice Yankson, the General Secretary of GMA said in a Citi News interview.

Mr. Kuto's wife, aged 48-years-old, had been diagnosed with a hernia and was receiving treatment at the hospital. She checked into the facility on June 21, 2020.

But she died on the evening of June 25, 2020, at the Ridge Hospital after some complications.

There are some suggestions that she was wrongly medicated.

Quite recently, the families of patients have initiated legal action against some health facilities over claims of medical negligence.

The Ridge Hospital, for instance, is already facing a GHS 5 million lawsuit for possible negligence from a man whose wife and baby died at the hospital.

Mustapha Mohammed has, for the past seven months, been living with the pain of such a major loss to him, and he is seeking justice from the facility.

The story is also told of one Collins Tekolibe who took his wife, in labour, to the Ga West Municipal Hospital at Amasaman in the Greater Accra Region, on the afternoon of May 2, 2019, but lost his wife due to what he now believes was the negligence of health workers at the hospital.

President Akufo-Addo’s sterling leadership saved us from COV...
25 minutes ago