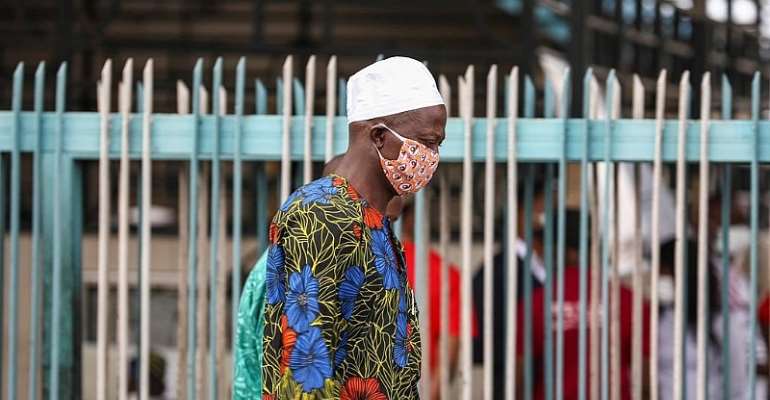 “Due to the continuous increase of #COVID19 cases in our state, we have rescinded till further notice our earlier decision to open churches and mosques for worship,” he said in a tweet on Tuesday, in order to prevent the spread of the coronavirus.

Places of worship including mosques and churches were slated to open on 19 June, according to Nigeria's central government, but added that each state would decide how and when they would be open.

The religious assembly points had been closed since March.

Lagos is one of the major cities in Nigeria that had imposed a month-long lockdown, which was eased in May.

Lagos state, which includes the city of Lagos, is the primary hotspot in the country. Nigeria has recorded 16,658 confirmed cases and 424 deaths.