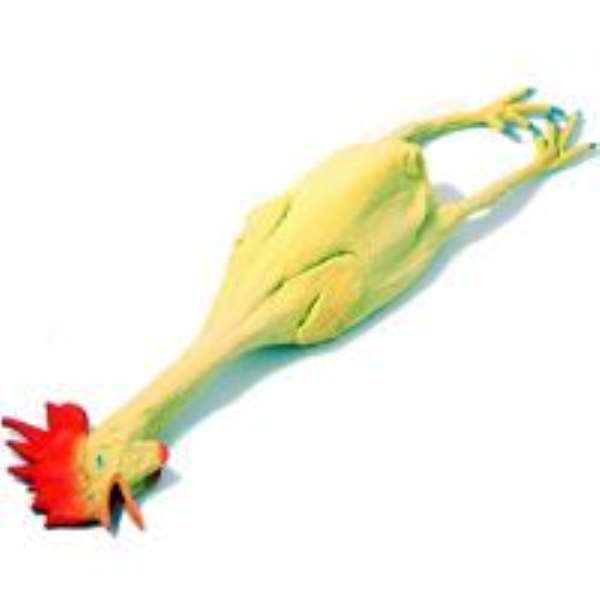 Tamale, June 24, GNA - The Northern Regional Bird Flu Taskforce recently slaughtered 2,000 birds suspected to have been smuggled into the country from Burkina Faso and Togo.

The birds, which were impounded at Savelugu in the Savelugu/Nanton and Yapei in Central Gonja Districts, were not accompanied with any travelling permit from the Veterinary Service while their destination was also not known.

Mr. Sylvester Adongo, Northern Regional Director of Food and Agriculture made this known at a press briefing in Tamale on Saturday to update the media on the current situation of the bird flu in the region.

The forum was aimed at providing accurate information about the Bird Flu to the media to enable them to educate the public appropriately to help stem the emergence of the disease in Ghana.

Mr. Adongo said the Regional and District Taskforce had mounted active surveillance at the country's borders and appealed to the people to provide them with information of smugglers of birds and poultry products.

He said: "We are collaborating effectively with civil society organisations, the media and community members to track down saboteurs who might want to smuggle birds and poultry products into the country".

He urged Ghanaians to be patriotic and not to allow their selfish interests to influence them to import the disease into the country from "our neighbouring countries where the Bird Flu has been discovered".

Mr. Adongo said people should be encouraged to eat more chicken products, as the Bird Flu was not in the country, while appealing to Ghanaians not to change their style of cooking but to continue to cook their chicken products appropriately.

He announced that 2,000 sample sites in the region had been covered and sent to Accra for laboratory investigation and gave the assurance that, "as at now, there is no cause for alarm".

Mr. Henry Akanko. Northern Region Poultry Farmers Association said stigmatization the Bird Flu had scared people from patronizing the industry and this had eroded the investment made by poultry farmers.

"Most poultry farmers have folded up. Investment in the industry is not rewarding, as people are not buying the birds while we keep on feeding them hoping that they sell one day.

"Already we were battling with importation of poultry products from foreign countries and the Bird Flu has come to worsen our situation", he said.

Mr. Akanko appealed to the government to consider providing poultry farmers with incentive packages to put back the farmers in business.

Mr. Issah Ketekewu, Deputy Northern Regional Minister said even though the Bird Flu has not been discovered in the country, the government had put measures to secure the country from the disease.

He appealed to the media to avoid sensational issues about the Bird Flu but to always contact the appropriate officials for information to help educate the public accurately.