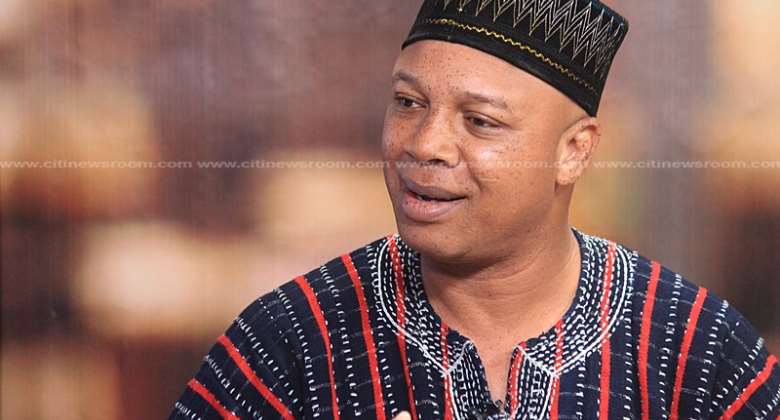 The Ranking Member on Parliament's Mines and Energy Committee, Adam Mutawakilu, has challenged the governing New Patriotic Party to enumerate just one intervention it has put in place to improve the energy sector since assuming office on January 7, 2017.

The Damongo legislator addressing the media today, May 6, 2020, called on the Vice President to respect the holy month of Ramadan and it's restrictions before making such utterances.

“This is the period of fasting and expects all Muslims to be truthful for at least a month because the Ramadam fasting is not only limited to the stomach but what you say, what hear and what you see. I want to refer to 2016 March, Dr. Bawumia did indicate that Ghanaians should not thank president Mahama for ending dumsor and that it is his responsibility to make sure he ends dumsor and I’m surprised that four years down the lane, the same Dr. Bawumia is telling Ghanaians that President Mahama couldn’t manage dumsor. What level of hypocrisy is that and this is a man he wants Ghanaians to trust?”

He further challenged Vice President Dr. Bawumia to name one intervention his government has done in the energy sector since they assumed power in 2017.

“He also did indicate how President Akufo-Addo has done well in the power sector. I can mention the interventions that President Mahama brought because he increased generation to the extent that we have more than we need as a country. He also brought in the Energy Sector Levy Act to raise money to settle the energy sector debt and also had the largest investment under his (Mahama) regime in the oil sector in sub-Saharan Africa to have our own domestic gas and all these took place under the NDC regime of eight years.”

“I want Vice President Bawumia to tell us just one intervention that he and his boss had done in the energy sector to take credit in any case, even with these huge investment President Mahama did we still have dumsor not because we don’t have generation capacity but just because we cannot buy fuel to power the plants. He should go and rethink and consider the month of Ramadam and come and apologise to the people of Ghana,” he dared Dr. Bawumia.