Kojo Antwi Is Excited About My Solo Project- Nana Yaa 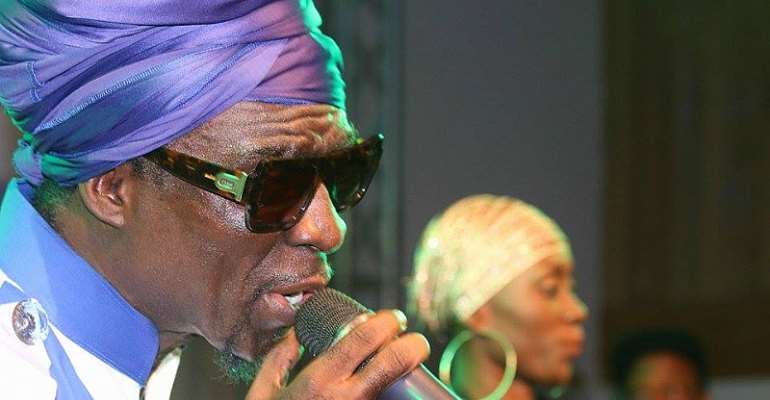 Nana Yaa (The Voice) who has been doing music with the Maestro Kojo Antwi for some time now says he is very supportive of her solo career and he can’t wait to see her debut album come out.

She made this revelation on Suncity Radio 97.1 MHz. Nana Yaa has been doing music with the Music Man Kojo Antwi for the past seventeen years speaks so highly of him ' Kojo Antwi has been pushing me and he can't wait for the album to come out, he's been very supportive and he's looking forward to the album’.

She further hinted that she has done a collaboration with the Maestro Kojo Antwi which will be featured on the album. Music lovers should brace themselves up because, knowing how talented and serious both musicians are, we can confidently say that, the song will be a masterpiece as usual.

Nana Yaa is promoting her debut single E Go Be and her self-titled debut album is due next year. 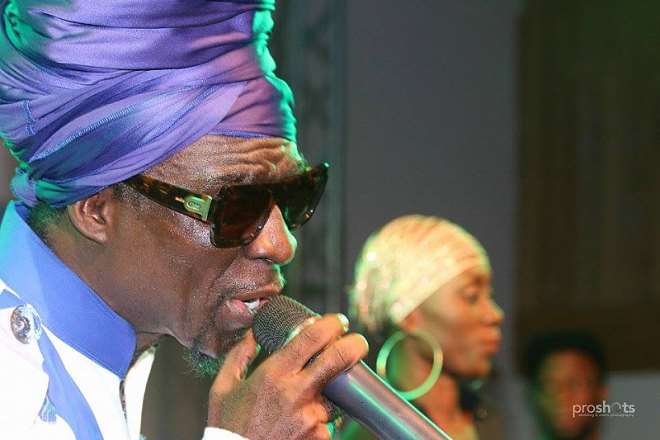 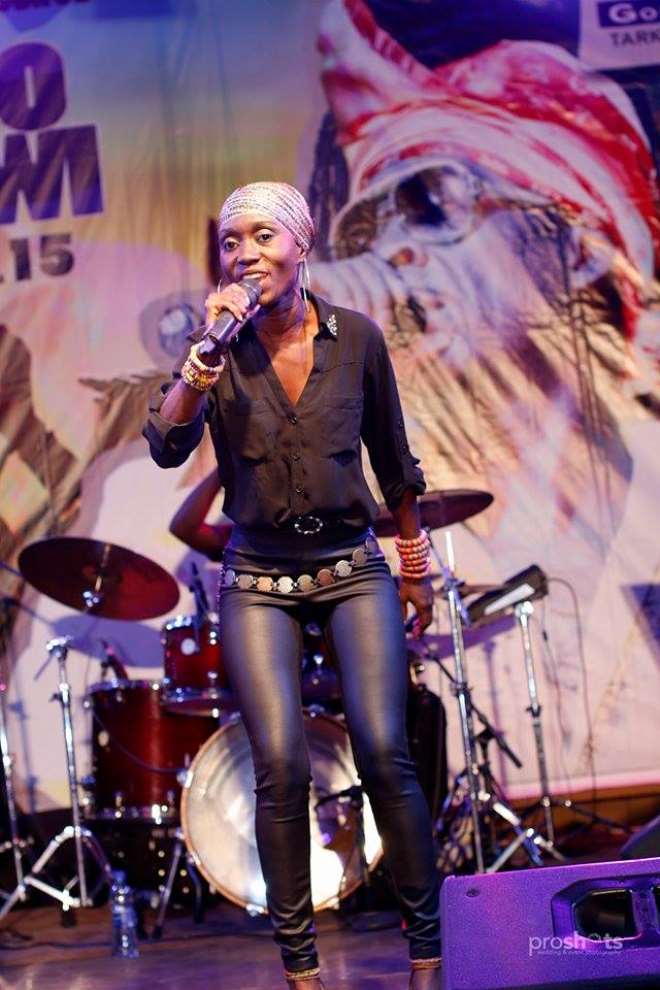