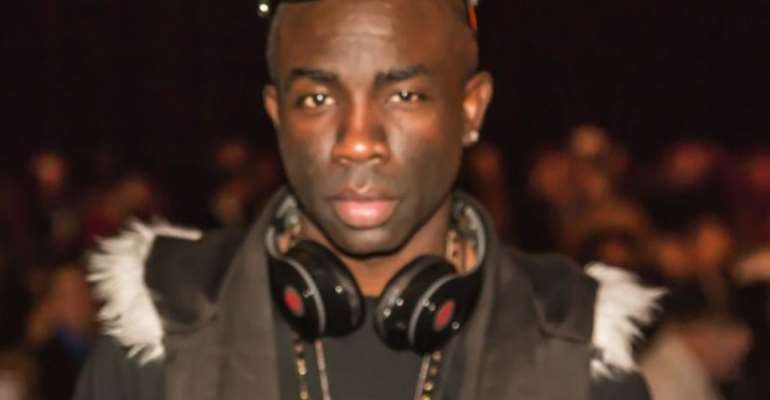 Sam Sarpong
MTV star Sam Sarpong has died after falling from a bridge in southern California.

Police in Pasadena spent seven hours attempting to talk the 40-year-old star down from the ledge.

Los Angeles County Coroner's office said the case was being investigated as a possible suicide but the cause of death would not be determined till the results of a toxicology test are released.

The British-born actor and television personality moved to the US and forged a successful career as catwalk model, working for Tommy Hilfiger, Gucci and Versace and became Louis Vuitton's first black male model.

The elder brother of Loose Women star June Sarpong later moved into acting and appeared in over 75 films and TV shows, according to the IMDb.

He is most famous for hosting Yo Mamma, a youth comedy show which aired on MTV between 2006 and 2007.

He also released six albums with rap group and launched his own clothing line, the Evening Standard reported.

In a statement, his family said: “It is with great sadness that the family of Samuel Sarpong Jr must share the news that Sam has passed away.

“The circumstances surrounding his death are currently under investigation and no additional details are known at this time.

“The family appreciates the thoughts, prayers and other expressions of sympathy, and request their privacy be respected at this extremely difficult time.”

Paying tribute to Mr Sarpong on Instagram, his Yo Mamma co-star, Wilder Valderrama, said: “I am so sad and so confused. Sam did it all, believed in dreaming bigger than anyone around him.

“We made memories together that will last us forever, thank you for sharing your talent with me and the world.

“You were a light everywhere you went and I couldn’t be more proud of the journey you travelled.

“You just left us too early Sam. We will miss you and pray for you.”

CREDIT: The Independent, UK.
Pix in newsone as SAM SARPONG