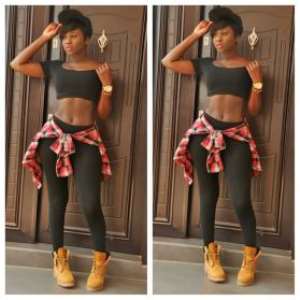 Princess Shyngle has become a household name in Ghana and beyond thanks to the controversial movie ”Why Should I Get Married” which featured top notch celebrities in Ghana.

From earning nominations, to magazines and newspaper front pages, the curvy actress is what you’ll describe as the diva of the moment. Her fans range from children to adults of all ages and you can say she is enjoying the moment in the industry.

However the actress has revealed that most issues of movie producers in Ghana demanding for s*x from some actresses especially the up and coming ones who are desperate for fame is real . The Ghana based Gambian actress made this revelation in an exclusive interview with KOD on Live Fm.

The actress said , it does exist and that most producers actually take advantage of these actresses and demand s*x from them before giving them roles.

She went on to lament that ” They will call for the script to read and later on call you to meet you in their hotel rooms, or visit you..most of them are married men and they will never invite you, some even send me message that i want to fu*k you.

Touching on on why she decided to come to Ghana instead of Nigeria : The 24 year old actress said “I felt it will be easy for me to break through the Ghanaian industry than Nigeria” 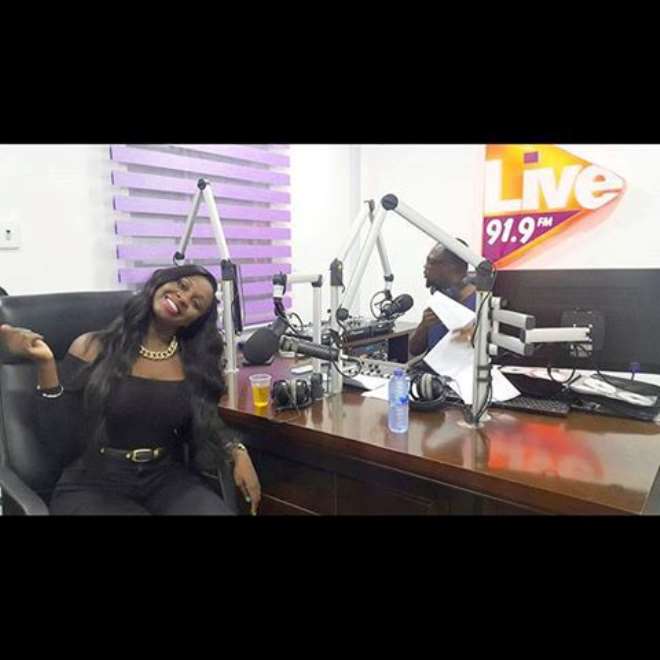