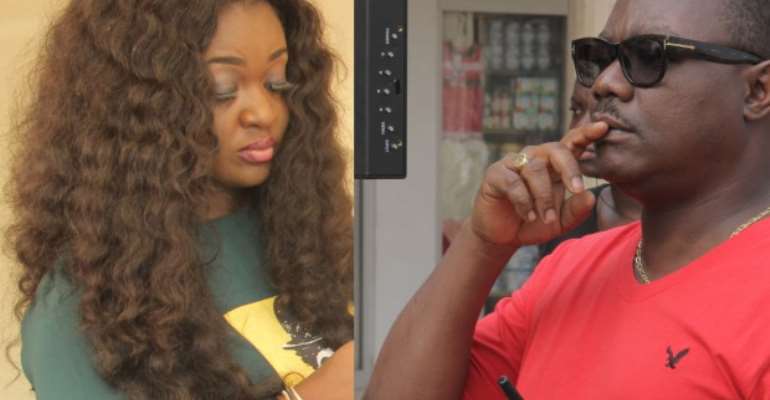 It is a sequel to Things We Do For Love, the popular television drama that held the nation spellbound during the late 90s and early 2000s.

Yolo, directed and produced by Ivan, has the original cast of Things We Do For Love, including Jackie Appiah, Majid Michel and Adjetey Anang, blending with an entirely new cast of specially gifted teenagers.

Just like Things We Do For Love, Yolo addresses adolescent reproductive health issues in a plot that centres on the day-to-day challenges faced by the youth of today.

Yolo tells a suspense-filled story about the teenage children of Adjetey Anang (aka Pusher), Jackie Appiah and Majid entangled in a never-ending drama centred on relationship issues, peer pressure, the quest for survival and the contrast between children from affluent homes and those from deprived homes.

Meanwhile, their parents attempt in vain to caution them against peer pressure, promiscuity and pre-marital and unprotected sex.

It's a lot of fun to watch the teenage son of Jackie Appiah fall in love with the daughter of Pusher while the two parents attempt desperately to throw spanners into the love relationship of the teenagers.

Yolo has the tag line, 'you only live once' and is supported by UK-Aid and the National Population Council.