Annette D, Others For Charity Concert On Sept. 20 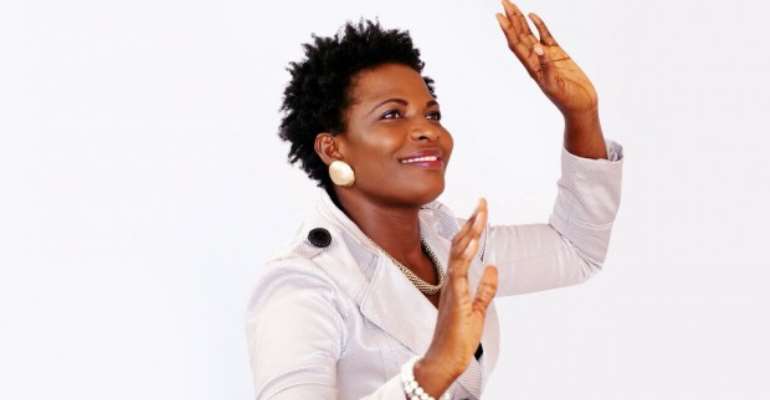 The concert, according to the gospel musician, is being organised by Annette D Music Outreach Ministries to raise funds to assist children at the Good Shepherd Foundation International School in Sogakope in the Volta Region.

Speaking to BEATWAVES, Annette D disclosed that her upcoming concert which is scheduled for September 20 at the forecourt of Martin De Porres School located at the Dansoman Roundabout, is going to be a platform for her to show her fans her other side.

The charity concert would feature gospel stars such as Kofi Sarpong, Selina Boateng, Ohemaa Mercy, Joyce Blessing, Bernice Ansah and a host of others.

The event, she said, is expected to attract a number of gospel music fans from all walks of life who out of the fullness of their hearts worship and praise the Almighty God in truth and in spirit.

Annette has always been a strong advocate for gospel music and she has been campaigning for the genre to be taken seriously as a ministry to serve the Kingdom of God through soul-winning and impacting lives rather than the entertainment attributes.

Having been described by many as another rare Ghanaian gospel great who is following in the footsteps of her predecessors, her three albums have made a huge impact in the Ghanaian gospel.