Nick Cannon on the fight for his life 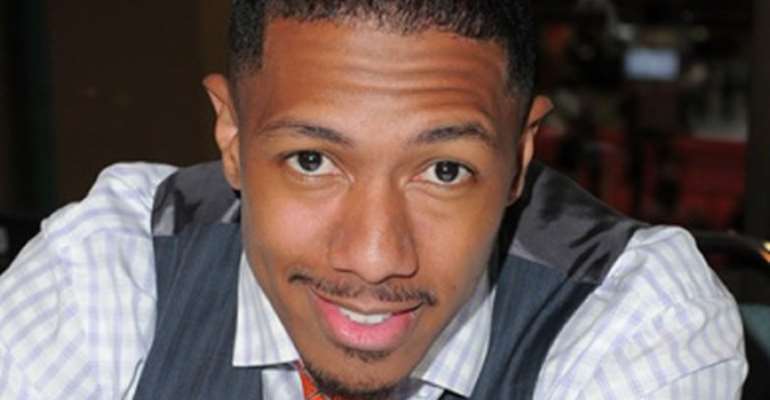 "The thing that kind of brought it to a head was I was overworking myself," Nick Cannon told Piers Morgan. The entertainer thought he was just suffering from a bad cold at the time, telling the CNN host, "My body went into overload."

Nick Cannon spoke out on Friday's "Piers Morgan Tonight" about the recent health scare that left him fighting for his life. Cannon, who hosts "America's Got Talent," used to co-host the NBC series with Morgan.

Cannon was suffering from kidney failure. But his health woes didn't stop there.

"Through a bunch of tests and studies," said Cannon, "they found out that I have lupus nephritis, which is an autoimmune disease. ... It's a rare one. Mine was a very rare case, but it's attacking only my kidneys."

Not only was Cannon, 31, suffering from lupus nephritis very seriously, but the condition made him more prone to getting blood clots.

"I was trying to do everything to prevent that," said Cannon. "I was wearing the surgical stockings, I was on a blood thinner, so many different things while I was in the hospital."

After hosting the Super Bowl preshow, Cannon started feeling pain again, this time above the kidneys. He had two clots in his lungs, fluid around the lungs and an enlarged heart -- all a result of his kidneys not functioning properly.

Cannon maintains he remained optimistic throughout the ordeal.

"I never got to that stage where I was like, 'OK, this is it,'" said the entertainer, "but I knew the severity of the situation."

Referring to himself as a "glass-is-half-full type of guy," Cannon insisted he "never went to that place, even though I knew it was very serious."

Doctors ordered Cannon to get at least six hours of sleep a night, and he quit his five-hour radio show to focus on his health -- much to the relief or his wife, pop superstar Mariah Carey. Cannon joked that he calls his wife "Dr. Carey" because "she knows when I'm supposed to take my medicine, what I'm supposed to eat... "

Cannon said Carey has been taking care of him and the couple's twins -- a boy and a girl, Monroe and Moroccan, who turn 1 next month -- throughout the entire ordeal.

"She is such a pro," said Cannon. "She knows all the home remedies."

Cannon said that he is relishing the family time.
"That's what it's all about," said Cannon. "Family is first."

Morgan, who covered Whitney Houston's funeral for CNN, told Cannon that he was touched by the tweet Cannon sent out upon hearing the news of Houston's death. Cannon's tweet read: "Tell our loved ones how much we love them while they're still here. I wish I could have told Whitney how great she was one last time."

Carey, who was a close friend of Houston's, attended the funeral, but Cannon was hospitalized at the time.

"I know what she was dealing with and how people just started to come and let her know how special she was and how to keep her head up," recalled Cannon. "It's like everybody needs to hear that, you know? We want to send the flowers while people can still smell them."