Satisfying my fans is my priority not awards - Shirley Frimpong Manso 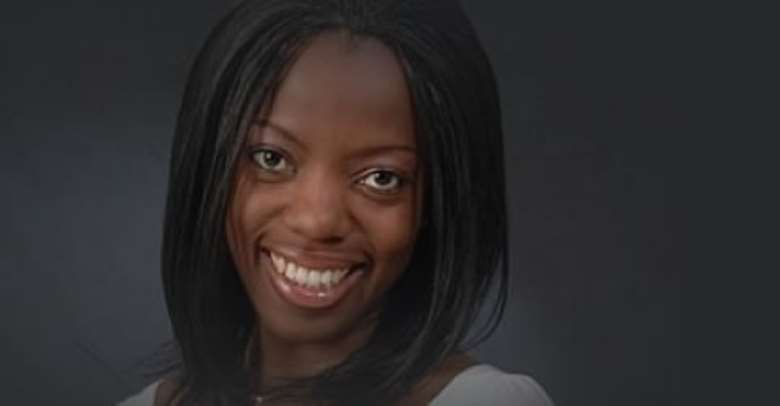 Renowned movie writer, producer and director, Shirley Frimpong Manso has said while she admits that awards form an integral part of measuring one's work, nothing surpasses satisfying your fans.

According to her although awards are generally great for movie producers, she does not produce movies with the sole aim of winning awards, stating some of the world's best movies never won awards.

Shirley who is also the CEO of Sparrow Productions told Myjoyonline.com in an interview after a special preview of the fourth episode of her ten chapter, Adams Apples series at the Silverbird Cinema in Accra Monday night that her greatest quest as a movie producer is to satisfy movie watchers.

“I don't sit down and do a production and think about the awards, if the awards come then great. The awards are from one or few people's perspective. Some of the very beautiful movies that are done around the world probably never win awards. Some of the great actors even in Hollywood, they never won Oscars but they are great actors,” she stressed.

Shirley however indicated that, “If the awards come, they are great… it spurs you on somehow but I think the greatest reward really when your fans and the people who patronise your movies enjoy what you do. It is the biggest reward.”

Her comments come on the backdrop of the fact that she constantly sets the bar high with her productions receiving several accolades both locally and internationally. Many have touted her as the key to a total revamp of the Ghanaian movie industry.

While she is enjoying her handy works, Shirley said, she will not be quick to go along with speculations that she is setting the pace in the Ghanaian movie industry. She however believes that she may be an inspiration to others who have “kept back” hoping that the industry is going to grow. “We are going to have a boost,” she said.

Chapter four of the series, Torn, kicks off with five different people dashing towards an emergency room, one after the other, to open up a new chapter in the busy lives of the Adams.

Jennifer (played by Joselyn C-Dumas) plays the good friend as she accompanies Linda (Roselyn Ngissah) to a doctor's appointment. She is rewarded with the charming Dr. Nate. Who knows? This gentleman just might be Mr. Right, instead of that school boy who "seems to have evaporated into thin air."

The vengeful Ivy however teaches Jennifer she might have spoken too soon, when she ambushes her with an unbelievable scandalous story! An unplanned rendezvous the night before destroys Kukua's (Naa Ashorkor) chances with Denu (John Dumelo), just as they are about to take the step that could wipe away the past and bring them together for good.

It's hardly any easier for Mrs. Adams (Anima Misa Amoah), who struggles with her conscience, at war with common sense and advice on keeping her long-buried secret hidden.

The only one for whom things seem to turn out okay is Baaba (Yvonne Okoro), who is working things out with her eager husband. But wait, there's a new arrival in town- and skeletons might just start falling out of the closet.

Chapter four of the suspense-filled and sizzling series starts showing at the Silverbird Cinema from September 16.