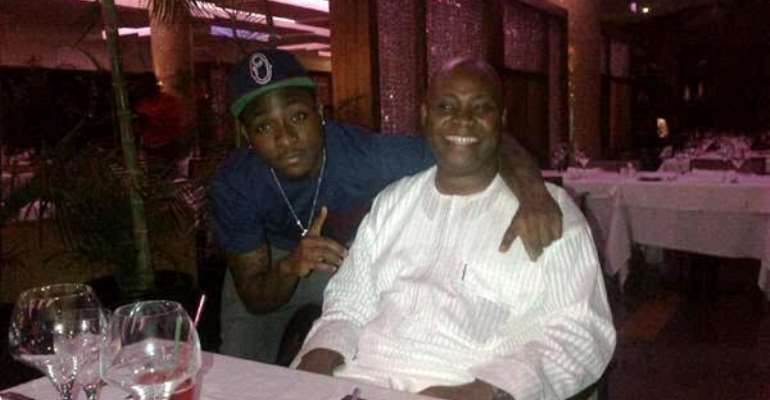 Wife of Davido's father, Deji Adeleke, who also doubles as Davido's step-mother, has reportedly left the singer's dad. According to what Naijahottestgist reported, the woman, who Davido's dad married about two years ago, is no more living with Davido's dad.

The main reason of their separation was not given but some are speculating that the two may have decided to end their marriage and live their separate lives due to irreconcilable differences.

While observing the annual family thanksgiving at the church recently, Davido's step mum was no where near the church, which made many to ask questions.