The Top 6 Most Popular Actresses in Nollywood 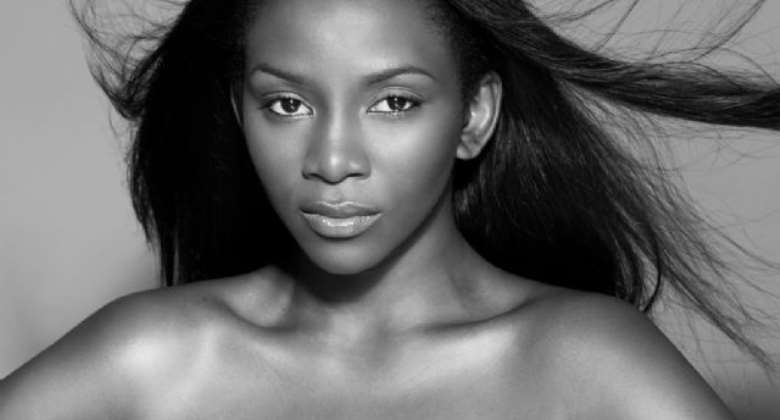 The pie chart below shows the top six most popular actresses in Nollywood according to a 2012 survey conducted by NOI Polls to show firsthand the perception of the Nigerian public towards this industry. Results from the snap poll indicate that Nollywood films are very popular among Nigerians since 98% of the respondents surveyed acknowledged that they watch them. Results also show that comedy (40%) and drama (39%) are the most preferred genres of film in Nigeria followed by romance (14%). The major factor that attracts people to watch certain films is the Actor/Actress involved. This clearly shows that casting the right actor/actress in a Nollywood is a key success factor. Even though the majority (48%) rate Nigerian films as good, the majority also agree that the main area films have to improve on is their storyline.