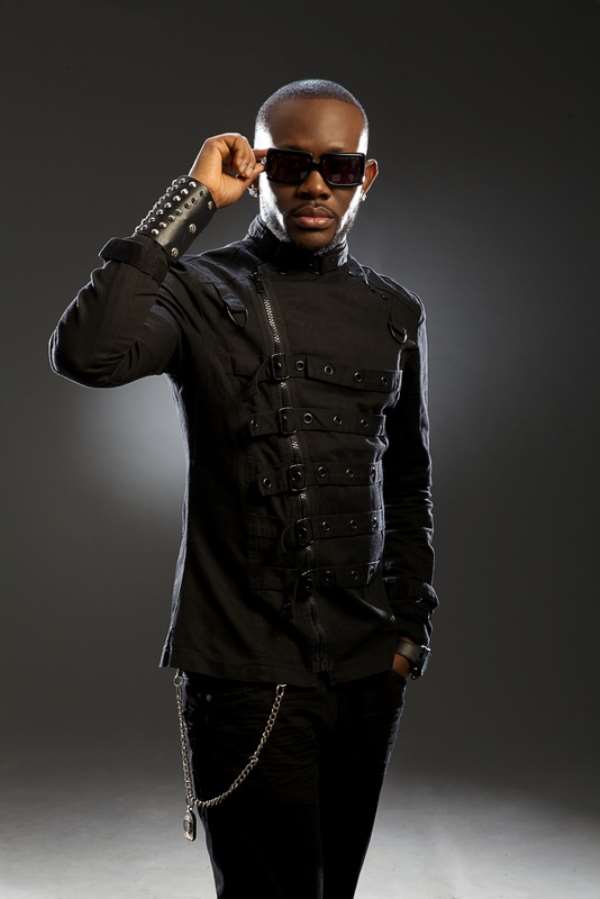 We are getting reports that Justice Martins, who is well known as J-Martins, is set to release a new single this Saturday, September 29, 2012, which happens to be his birthday. The award-winning singer, who has featured African stars in his songs, is said to have finalized plans to release a single titled 'Kpomo' on that day.

The song, as we gathered, was conceived in the United States of America but was produced in Nigeria. We further learnt that the new single would also hit other African countries when it is released.

J-Martins became an international artiste after he dragged Fally Ipupa into his hit singel 'Jupa' remix. He didn't stop there as he went further to feature a singer from Angola, Cabo Snoop in one of his songs, which became a hit across Africa.

He came into limelight with his hit single, 'Good or Bad' which featured P-Square and Timaya. He used to be with the P-Square brothers before some rumour that he fell out with them.