Christian/Muslim Crisis: We Will Be Judged By An Impartial Judge-Justice Oputa 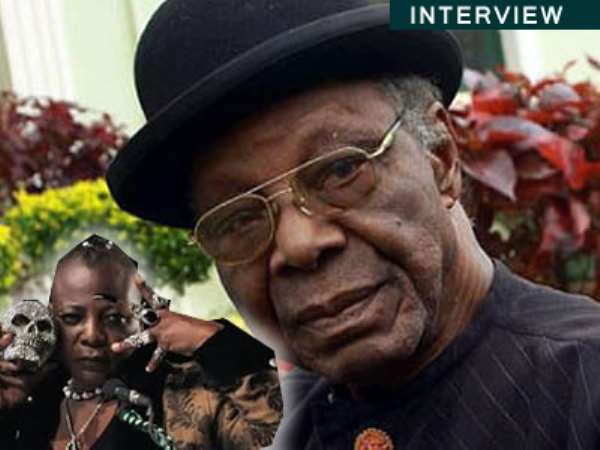 "There is only one God and everybody is trying to reach out to that God. Religion is just a way to him; there may be different religions but just one God, the same God. There was a time people were fighting over religion, saying this is the proper religion and the other is not. But on the last day, we will be judged by an impartial judge and usually the question is, “when I was hungry you gave me to eat; I was thirsty, you gave me to drink, I was naked and you clothed me and I was homeless, you took me to my home. Now come into the home of my father” That is the verdict, he did not say I was a roman catholic, I was a protestant, I was a Presbyterian, I was a Muslim. No!, I was hungry and you gave me to eat. And look at the story of the Good Samaritan, the person that helped was the enemy, a Samaritan that stopped. In other words, we are quarreling whether you are protestant or a roman catholic. This is stupidity, what is necessary is to be a Good Samaritan." Justice Oputa said.

This is the word of the amiable aged former Chief Justice of the Federation when he was asked to comment on similarity between Christianity and Muslim.