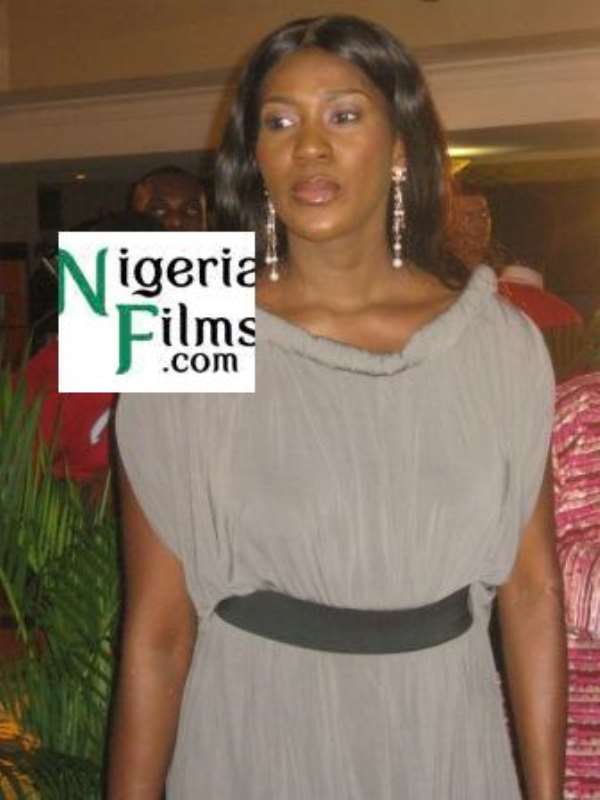 There is no doubt that Stephanie Okereke is a beauty to behold. As an actress, she has stand out to be a talent. The former 2002 runner-up of Most Beautiful Girl in Nigeria (MBGN) has become a strong force in the movie industry.

At Ini Edo's movie premiere last week Friday, the ex-lover of a former Super Eagles fringe player, Chikelue IIoenuosi, amazed everyone at the event when she arrived the venue.

Though she was sweet but her dress killed everything that could have brought out the real beauty in her, especially as an MBGN runner-up.

Some thought wearing a dull brown dress of such to a classy event was just a bad and poor choice to make. The design, according to a fashion designer, was not appropriate for a red carpet event.

Nollywoodgists.com overheard an actress, who has a letter B in her name, complaining bitterly to herself about Stephanie Onyekachi Okereke's wear to the event.

Does it mean that Stephanie looked Through The Glass? 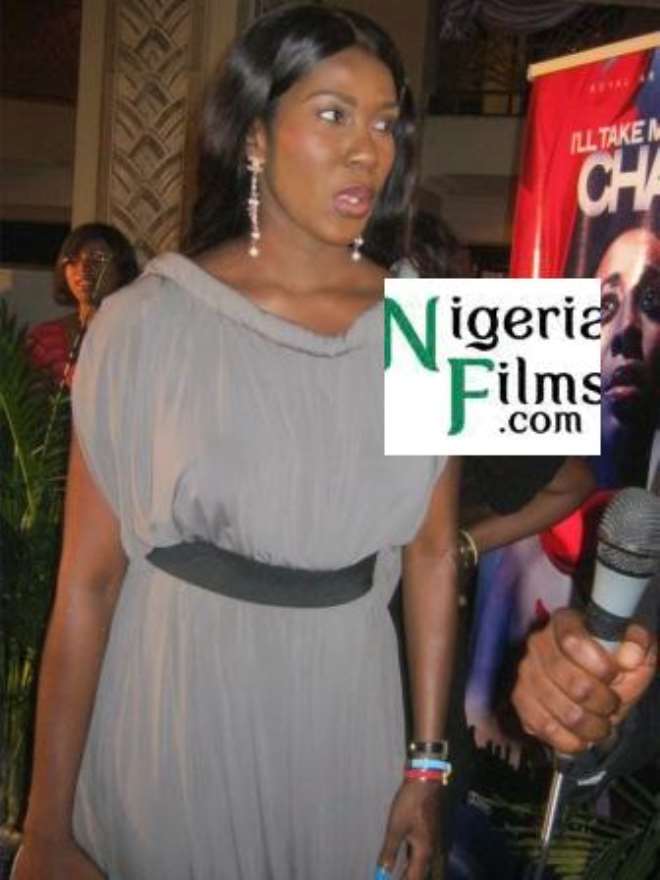