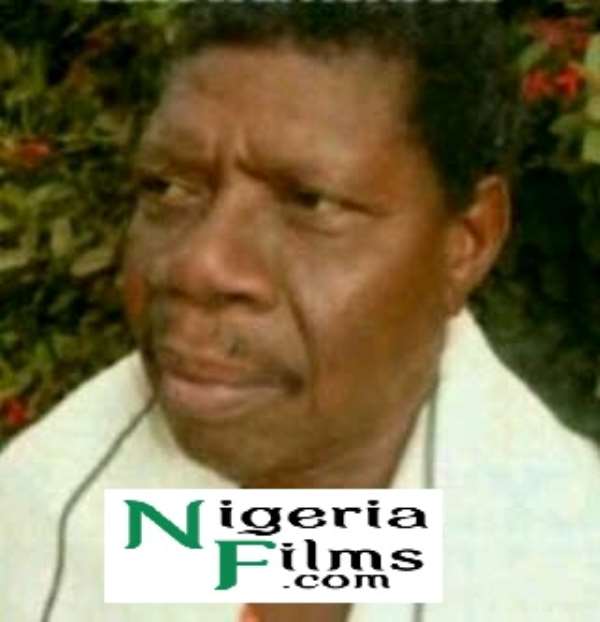 The executive Governor of Enugu State, Sullivan Chime has expressed shock and disbelief at the death of Veteran Actor David Ihesie describing it as another great loss to the entertainment industry in Nigeria.

The Governor made this known in a press release signed by his Senior Special assistant on media matters Hon. Afam Okereke.

He noted that Ihesie was a talented and vibrant entertainer who won hearts of most families through his wonderful performances.

Governor Chime also stated that David Ihesie's involvement and participation at the Enugu State chapter of Actor Guild of Nigeria has been inspiring and worthy of emulation.

He further described the late consummate Umuahia born veteran actor as a peace loving gentleman and extended his condolences to his immediate family, government and people of Abia State as well as  the entire entertainment industry while praying God to grant his soul eternal rest in His bosom.

He also sympathized with the film industry over the series of deaths registered in the past year and charged them to be more prayerful and to put God first in everything they do.

Chime in the same release also commiserated with another popular Nollywood Actor, John Okafor over the recent death of his two year old son, Mandy, urging him to bear the loss with fortitude and trust in the Lord.

In the last 12 months, Nollywood has recorded over 10 deaths. May the souls of the departed continue to rest in peace