‘Being a single mother has made me stronger’ -Foluke Daramola 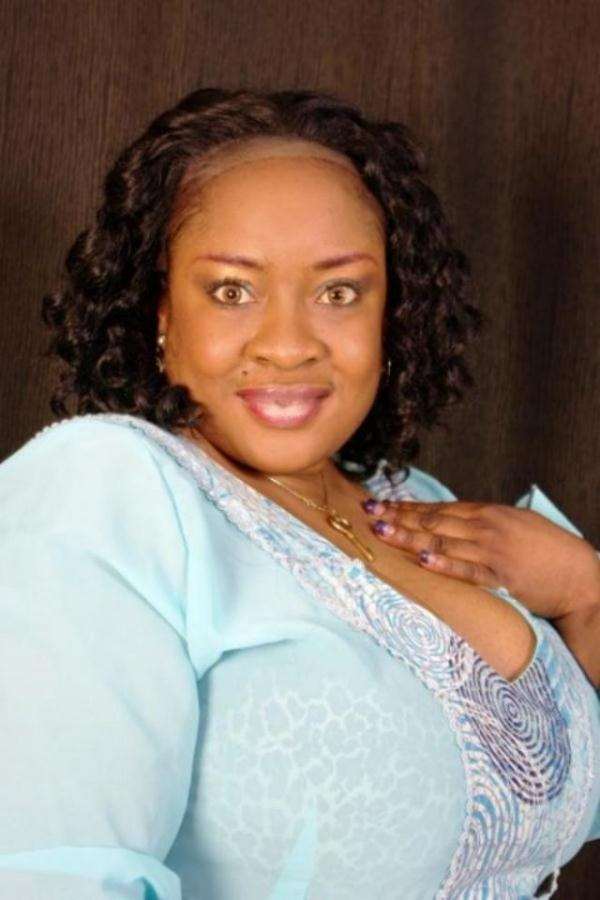 Talented actress, Foluke Daramola, remains her irrepressible self despite a failed marriage and all the negativity that goes with it. "Single parenthood has made me stronger and more alert to face different family issues, particularly the ones that concern my children's welfare. More importantly, it has brought me closer to my children," the star actress asserts in this interview with YEMISI ADENIRAN

Does it mean fame came fast and early?

I didn't struggle at all before I became famous. Usually and except on rare cases, actors and actresses don't get famous as easily as I did. You have to pass through some tests and learning rudiments before this can be achieved but it was not so in my own case. For me, my acting came with fame. Before I appeared in Palace, I was just an ordinary girl on the street just like others but with my appearance on the Palace cast, I became a celebrity almost suddenly. I mean, I had thought fame would take some time to come and in fact, I wasn't crazy for any fame, I only wanted to berth a passion. But after the Palace show, I couldn't operate as I used to any longer. Wherever I went, I heard people point and shout my name on top of their voices. I wasn't free to do anything the way I loved to do it and they said I had become a celebrity. It all came all at once and I really appreciate God in spite of the pains.

There are times you just want to be an ordinary person but your attainment of fame just won't let it. Imagine you not being in the mood to laugh, play or even relate with people and you just are compelled to do so. Even if you are staying in a quiet corner, somebody will just come to you and excitedly too, what do you do to that? You are forced to laugh and respond accordingly. And the media guys too. They are simply unpredictable. Even at mere eateries and relaxation centres that you feel you should be free to enjoy your simple life and privacy, a media person will just spring up from nowhere and what do you do? You need to answer the questions put to you otherwise you may end up being misinterpreted or misunderstood. They may say you are a snob whereas you are just not in the mood. When you are going on the road, some excited guys just want to shake hands with you or take some pictures with you whereas all you want to do is bury your head in a pillow and sleep.

Does it mean fame comes with two sides?

Definitely and we thank God for all of it: the good, the bad and the strength to go on despite all.

Have you been harassed before in the industry?

No. I don't have to be. It is not part of the rudiments

But a lot of actresses have come out to say they were harassed sexually?

I will see that as very immature. Sexual harassment, mind you, is not peculiar to the movie industry alone, it is everywhere. And for our own industry, it is only those who want to be sexually harassed that are being harassed. So, they need not make any noise about it. Thank God they didn't say they have been raped. I mean if you desire to have roles in a shooting and it becomes obvious that you are not likely to get one, decency demands that you go home. When as a lady, you begin to hang around or act like your whole life depends on it, you are definitely asking for something else. It happens everywhere. Like I said, it is we women that should comport ourselves well. Mind you, men also get harassed, so, this thing is not limited to women alone.

How is life as a single mother?

It's been challenging and fun altogether. Challenging because I have had to work more and device ways of making my job and home not clash with each other and fun because I have had to learn and know more about motherhood and even the acting career. It has made me stronger and more alert to face different family issues particularly the ones that concern my children's welfare. More importantly, it has brought me closer to my children.