WHY WANDE COAL'S ALBUM IS NOT OUT-DON JAZZY 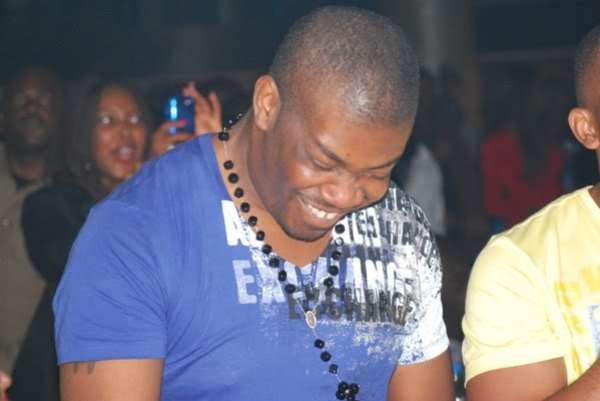 Contrary to the rumour that Wande Coal is being prevented from releasing his second album,Don Jazzy,the CEO of Mo-hits,who hardly talks,broke his silence on why Wande Coal's album is not released and debunked the tale that the artist will soon quit Mo-hits.

It is not something I decide on my own.We all seat,plan and study the market so as to know what to give our fans at a point in time.We always reason together before we take any decision.As for Wande Coal's album,there was nothing like that.What happened was that we are following the time-table.

D'Banj was supposed to have released his album but delayed because of this new deal with Kanye West.We don't want to release it and my new boss(Kanye West) will say it is only appealing to African fans because they know the international market more than we do.

I am sure wande has not gone to any radio or TV station to complain that he's been deprived of releasing his album because he personally decided to chill(step aside) for D'Prince to release.

I want to tell our fans that Wande Coal is working on his album and still touring African countries.The level of acceptability of his shows globally has not reduced and people still dance to Bumper-to-Bumper and other songs in his album.

The album is not ripe to be released and by the time it is ready,you'll see the best of Wande Coal