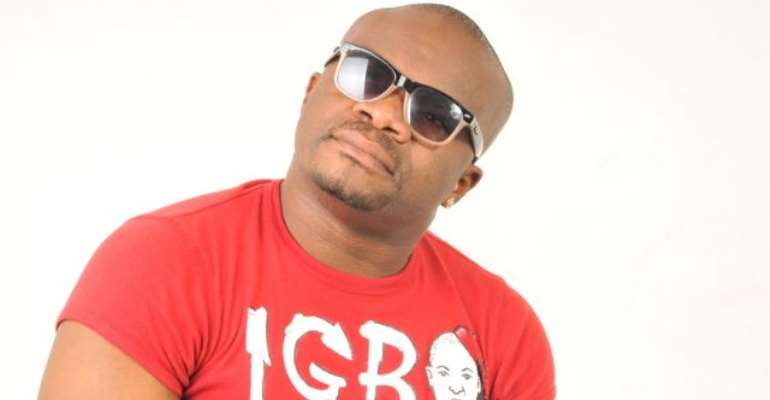 Late 'Osondi Owendi' remix crooner, Obiajulu Nwazor, popularly known as MC Loph, will be buried on October 28 at his family compound in Ugwuaro, Anambra State. The ceremony is expected to gulp millions of naira.

Mr Obi Madubogwu, a representative of Morgan Entertainment - the deceased's record label - disclosed this recently in a telephone conversation with GM. He hinted that the label is taking total care of the burial which will kick off on October 21 in Lagos with candle night activities.

“The burial will commence on October 21 with a peace walk from Ojuelegba Bus Stop to Ojez at the National Stadium by 4pm. A candle light night will start immediately at Ojez. On October 26, there will be a musical concert by 4pm at Emmus House Ground, at Arthur Eze Avenue by Choice Hotel, in Awka, Anambra State. There would be a wake-keep at the late Nwaozor`s compound, Ugwuaro, Umunze, Anambra while the burial will be held at the same venue on October 28,” he disclosed.

MC Loph died in an auto crash along Benin/Ore Expressway on Wednesday, September 14, when he was on his way to Anambra State while preparing for his traditional wedding then planned for September 17.