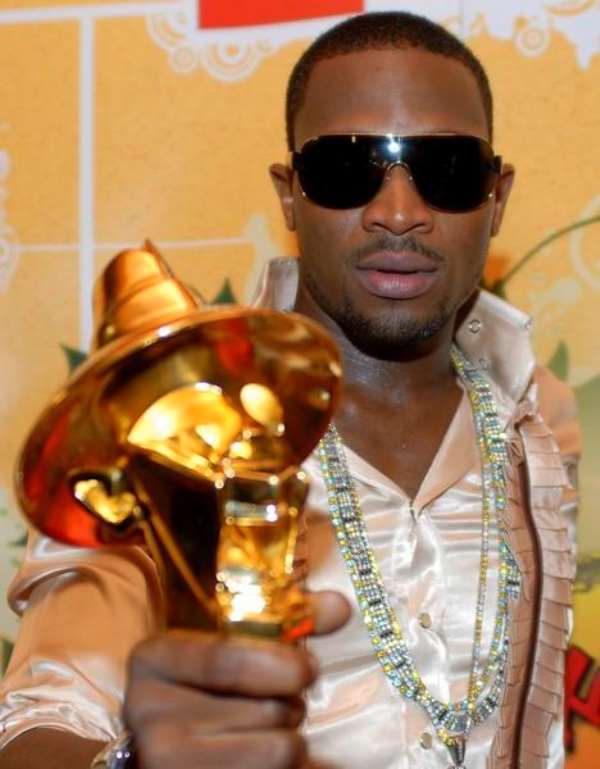 Three big news on one of Nigeria's biggest music awards shows, the highly respected HipHopWorld Awards: One, the award will not hold in May this year. Two, the highly anticipated event will not hold in Lagos State. And three? The show is undergoing a total name change!

The show's organizers Smooth Promotions announced this in a News release issued on Tuesday, April 19, 2011.

Now in its sixth year, HipHopWorld Awards (HHWA for short) has been since its inception known to reward individuals who have excelled in their various fields in the Nigerian Music Industry and has become one of the most sought after awards.

This will be the second time we're leaving Lagos. We had the show in Abuja in 2009 and Abuja showed us love. Since then there's been clamour from different regions for us to come stage the awards there. And as a truly and proudly national brand we're very open to moving the show all over Nigeria. So when the opportunity came to move again, we happily grabbed it', Ayo Animashaun, CEO of Smooth Promotions commented.

So, where's the gig moving to this year? Calabar? Bayelsa? Port Harcourt? or Abuja again? The organisers say their 'lips are sealed' for now.

On the change of name from HipHopWorld Awards to 'THE HEADIES', Animashaun says: 'It was just a matter of time. Everyone in house has been calling the award that name forever; because that's what we christened our plaque. I think the name is more hip and trendy, and it helps us place proper focus on the prize, which is the plaque; the headies; the prize to die for', Animashaun, who is also the founder of the awards back in 2005, explains.

No official date has been set for this year's edition but we can confirm that it will not be next month, as many has been expecting. 'The whole of April and May have been consumed by campaigns, elections and swearing-in…. So, we're forced to step back a bit for all that to get over so we can have a great show'

The awards for pop music and urbane culture boasts of a long list of winners, including Dbanj, Psquare, 2face Idibia, Wande Coal, Asa, 9ice and Timaya.

I haven’t said NPP is Majority in Parliament – Bagbin clarif...
35 minutes ago