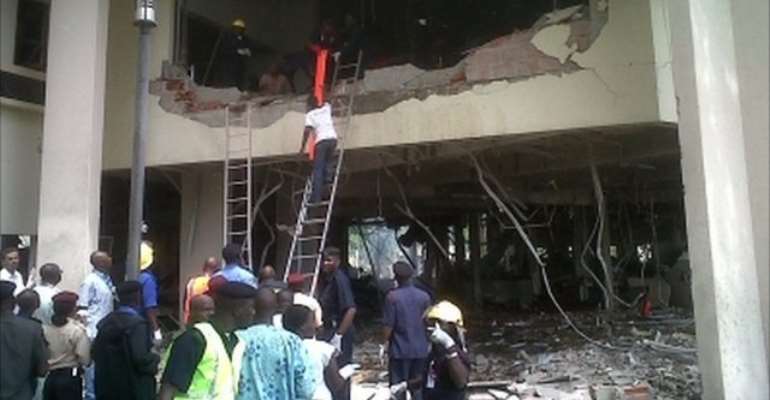 A car bomb attack has struck the UN building in the Nigerian capital Abuja.

A security official in Abuja confirmed the attack on the U.N. building, and said it was likely a car or truck bomb.

A staff member at the U.N.'s office in Lagos said the blast occurred on the wing that houses the United Nations Children's Fund, or Unicef.

U.N. staff in Abuja are "busy evacuating casualties, but what type of explosion it was and how it happened, we still don't know," said Ramesh Singh, a U.N. security officer in Lagos.

Witnesses said they saw a car driving very quickly toward the U.N. building moments before the blast.

We shall keep you posted on further findings.