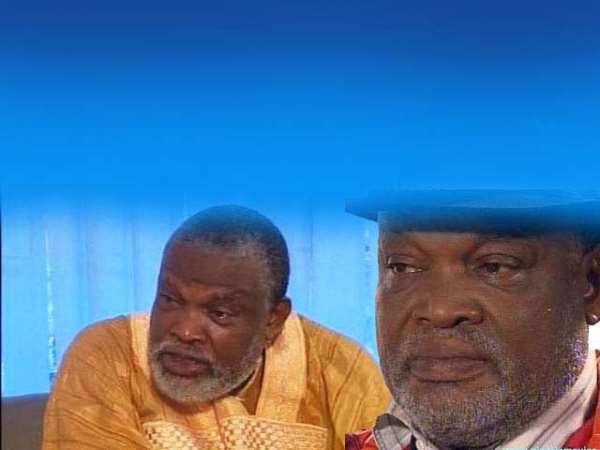 Veteran actor, Enebeli Elebuwa on Valentine's Day day clocked 65 on set of 'Ajodere' produced by Yemi Olatunde and directed by Bayo Tijani. To mark his day, he was surprised with a party.

Pa Enebeli was so exicited by the birthday reception and he was so moved that he wept publicly saying since he was born ,he has never been celebrated like that and he was declared an ANTP member henceforth because of the love and respect the Yoruba people have for him.

Chaos during inauguration of Parliament unjustifiable – Bagb...
57 minutes ago

Bagbin declares NPP as Majority with Fomena MP
57 minutes ago