I won’t say I am huge –Beverly Naya 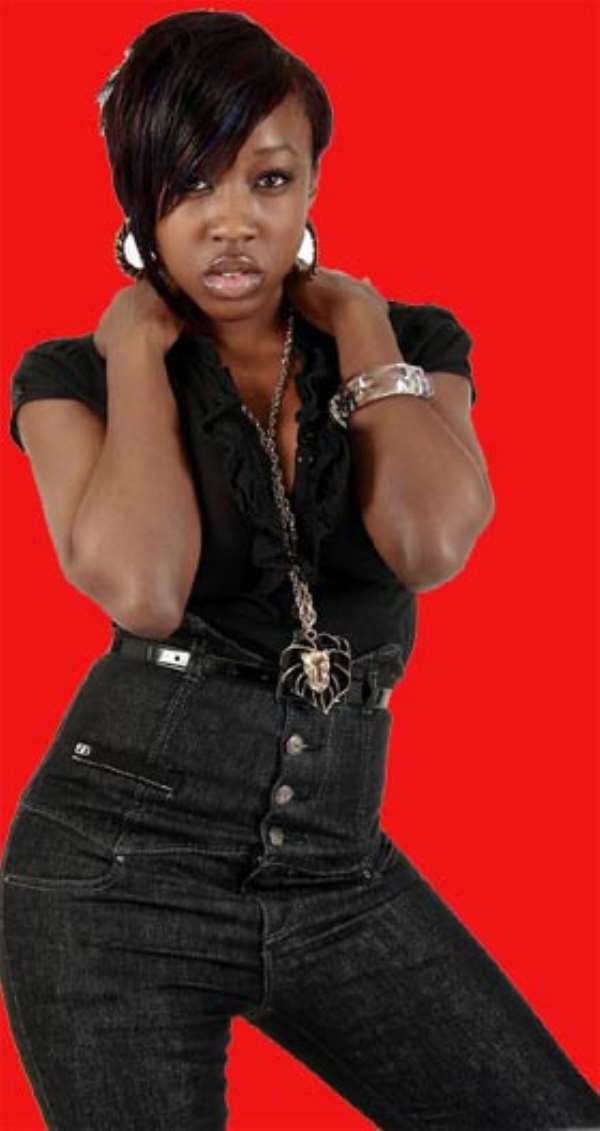 Beverly Naya cut her teeth in the Nigerian movie industry with the movie, Guilty Pleasures. The still budding actress recently spoke with Senior Reporter, Ovwe Medeme, on her goals, as an actress among other issues.

How long have you been acting?

I have been acting for three years, but I came back to Nigeria fully in July last year. Acting has been fun for me and it is something I enjoy doing.

Since then, how many films have you featured in?

I was in the movie Guilty Pleasures. I also have a movie that is out at the moment titled Home in Exile. It is a very good movie that treats a variety of things. It is an Edo cultural movie that addresses all the troubles that occur within Nigeria. I just graduated last year, so I came back fully to Nigeria. Since then, I have done about seven movies but only two of them have been released. The others are still in the works and we are waiting for them to come. But I can say that they are very good films.

How would you describe the set of Guilty Pleasures, given the fact that it was made up of A-List cast?

It was a good experience. Everybody on the set was extremely accommodating. From the people behind the camera and in front of the camera, they were all warm and welcoming. They were all very talented. Even on the set of Home in Exile, we had extremely talented people. I am very happy that I was fortunate enough to work with very career- oriented people. It was enjoyable.

Did acting come to you by chance or you have always wanted it as a career?

I have always been passionate about acting. I love acting. Acting was something I started taking seriously when I was 17 years old. Since then, it is something that I have decided not to let go. That is how it came about.

Since then, have you had any regrets?

No regrets at all. I have a strong team behind me and I know I can only go further in my chosen profession.

Did you find the movie particularly challenging?

How did you get cast for the roles of the flicks you have done?

In Home in Exile for example, my mother was the executive producer for the movie. Initially, before I came to Nigeria to act, I was acting in London full time. My mother wanted me to have an incentive to come to Nigeria and try out the movie industry here, so she funded my first movie. After the experience I had there, I was more than willing to act in other films because I found out that it was something I enjoyed thoroughly.

What do you consider before taking a role?

Honestly, I have been fortunate not to have been a victim of being typecast at all. I always try to pick roles that I haven't played before; roles that challenge me. Each time I pick up a script, there is always a new challenge for me. If I find out that I have played a role twice, I will not take it up again in another film simply because I want to diversify and be dynamic in everything that I do.

Are there particular roles you are endeared to?

As I always say, I like roles that are challenging. Basically, I like to play the downtrodden, miserable looking kind of character, characters that the audience may feel comfortable watching but they may empathise with to a certain degree. Those are the kinds of characters I would enjoy playing.

Do you see any difference between acting in London and Nigeria?

Acting in London was fun. I really enjoyed it but the roles and the films don't come as much as they do here. That was the major challenge over there. Also, they tend to boycott you a lot especially if you are black in the British film industry. Those were some of the challenges I had to face. I did theatre a lot, which was fun. But Nigeria is quite different. I enjoy working here a lot.

Do you have any formal training as an actress?

Do you foresee a situation where you will branch out of acting into other forms of the arts?

In the future I will, but for now, I just want to establish myself as an actress and as a career driven person. I want to be a source of inspiration to others. Once I achieve all that, I will be more than happy to write scripts and direct my own movies in the near future.

What challenges do you face as an actress?

I think probably it is the time you have to get into character, to remember your lines and memorise them. That is probably the biggest challenge in Nigeria. It takes getting used to, but gradually and surely I am getting there and it is definitely a good experience either way.

Do you find the Nigerian movie industry exciting?

Yes I do. There is a major flow each time I go on set. It is never predictable. You can never know what to expect at any particular point. For that reason alone, I really enjoy being a part of the industry. Acting has always been my passion but I envisage that I would definitely venture into other businesses.

Growing up was great. I was born in London, grew up there. It was pretty much a lot of fun. I had a great family support and lots of lovely friends so I would say that I had a great childhood.

Do you miss anything about London?

No I don't. I enjoy Lagos as much as I enjoy London and all the different cities I have been to. I don't have any regrets for anywhere I have been to and anything I have done in my life, because I believe that challenges help me to grow.

How do you relate with your fans?

I won't say I am huge but I have a couple of fans. My fans could be very nice and very possessive people so I don't have any problems with my fans at all.

What would you like people to know about Beverly Naya?

I would like them to know that I am a nice person, I am very ambitious, I am a goal getter.

Presently, is there a man in your life? 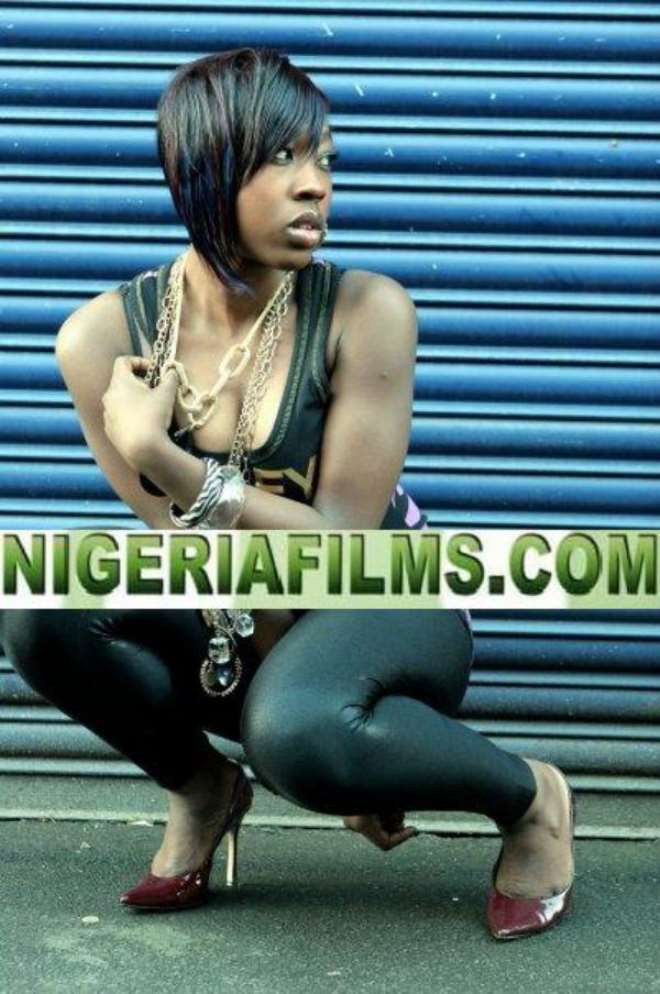 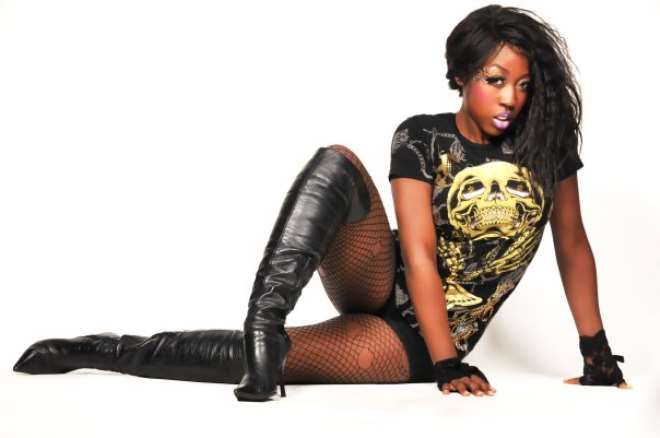