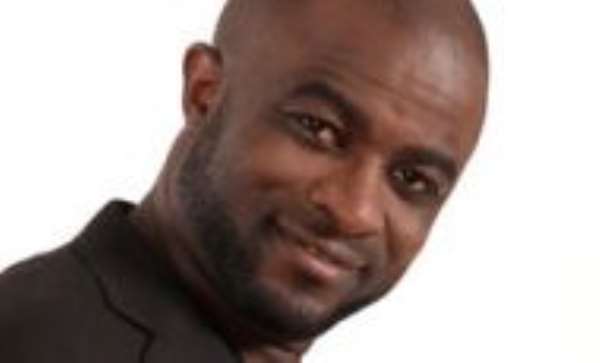 The first Housemate to be evicted from the Big Brother Amplified House is Jossy. He was the Housemates that received the least number of country votes and was Evicted from the show to go home.

Danny received the second least number of votes and was sent to the Tails House.

The six housemates who were up for eviction, four were female housemates(Confidence, Vina, Weza, Vimbai) and they indeed impressed Africa so Biggie asked them back to the house while Danny(Ethiopia) and Jossy Joss were the last two housemates up for a eviction.

Below is a break down of the votes: 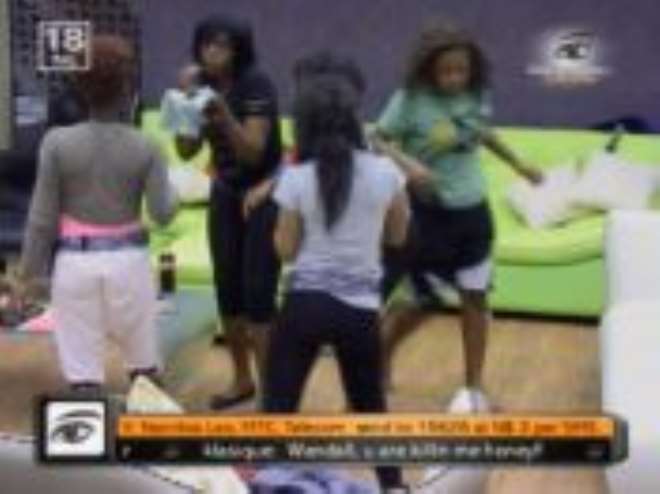 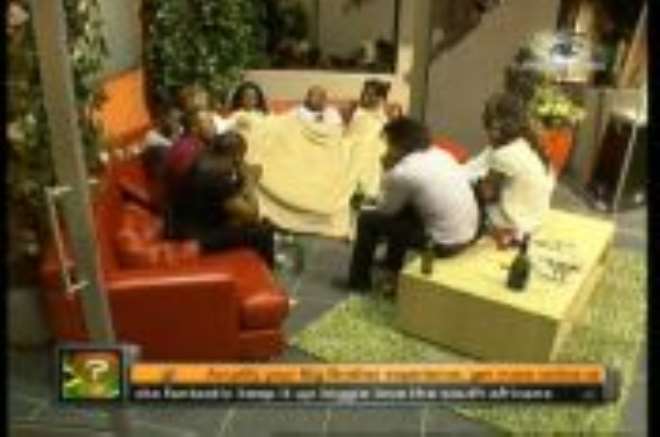 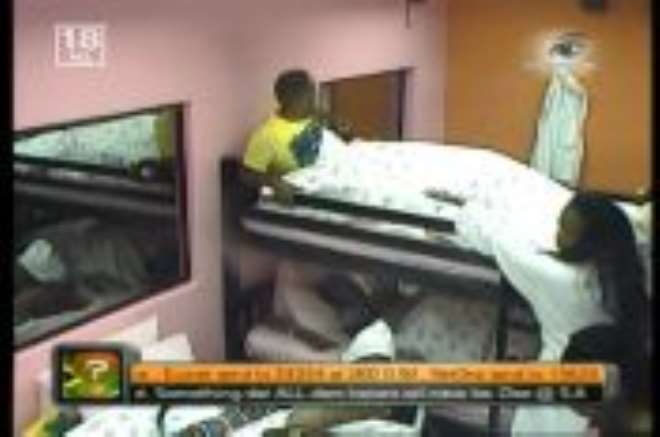