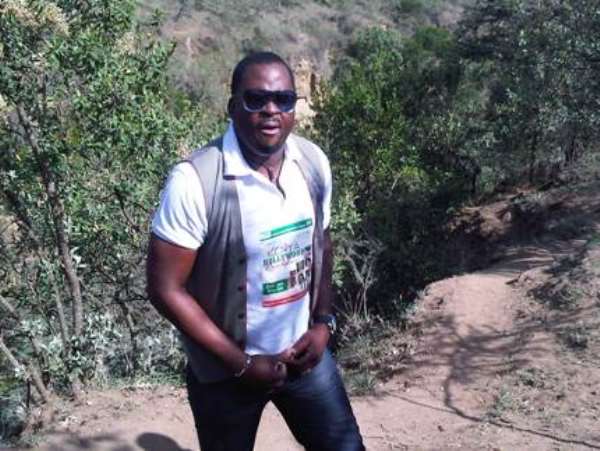 I put the comments by the actor here because when the guys from Kenya called me, they kept saying, speak with your Nollywoood stars, they've been here, they've seen what this woman is capable of...blah, blah blah. Desmond Elliot who was with the High Commissioner in Kenya over the weekend with other Nollywood stars.

He's been tweeting all morning about the incident. In his tweets, he wrote that he believes the woman deliberated planned this to embarrass and disgrace her husband and the nation of Nigeria that the commissioner represents. Read it after the cut...

I felt bad for the high commissioner's wife but something just didn't add up,the pic looked very worked on, doctored' my sentiments I shared wit my colleagues

Also being an ardent viewer of crime n investigation it ws very obvious I wasn't the only one, I believe the high coms wife watches as well

The high com confirmed to me there was a heavy argument that fateful day but said he never inflicted injury on his wife..the daughter confirmed that to me, the son as well wrote a statement to the police

So questions that comes to my mind and to that of the victims daughter. 1, why would madam release the pics 2wks after the incident. 2, was it a mere coincidence that the pics came out when an important event organized by d high com just started. 3, why did the pic com out just 2wks b4 the high com retires after putting over 25 yrs of his life serving his country as a diplomat?

Now am not saying the high com is a saint,he wasn't when he was arguing wit his wife , he wasn't when he PROBABLY pushed her but was that a reason for madam to go all out to kill a man's career?

My peeps I implore this great govt of Nigeria as they listen to both sides of the story to pl careful judge this case with caution..I believe after listening to their daughter, that the wife exaggerated the injury (that is if she didn't cut herself), madam deliberately planned this to embarrass and disgrace her husband and the nation of Nigeria that the commissioner represents.
-Ends-

Ambassador Wiwge will be in Nigeria this week to make a formal presentation to the Federal Government on the issue that observers say has put a question mark on his integrity as a diplomat. 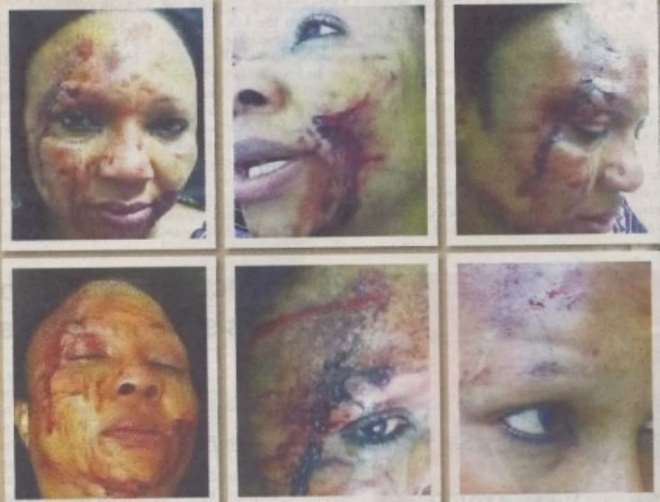