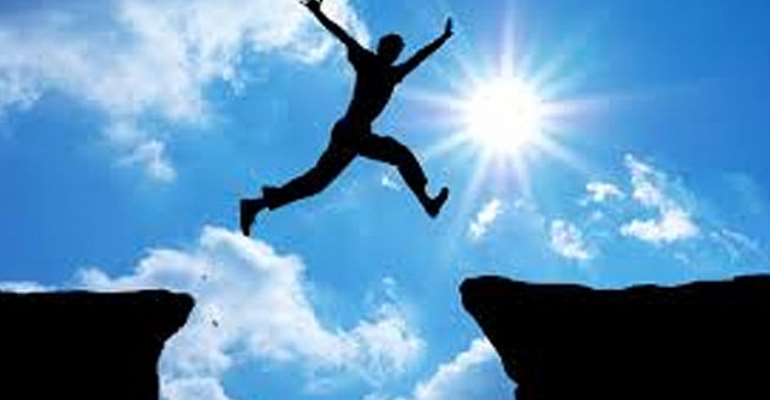 KEY VERSE: “And his disciples say unto him, Whence should we have so much bread in the wilderness, as to fill so great a multitude?” ( Matthew 15:33 ).

Many people are usually at a loss on how to handle seemingly confounding situations or challenges. They often exaggerate the magnitude of the problem confronting them, and with such a mindset, they conclude that it is impossible to find solution to their situation.

Jesus had been on a retreat for three days with His disciples and a large crowd of followers. During that period, the multitude that listened attentively to Him as He taught had nothing to eat. Jesus, the compassionate Lord, said He would not send the multitude away on empty stomach, “lest they faint in the way”. His disciples were perplexed, and wondered where they could possibly find enough bread to feed such a large crowd of people. But they had some food kept aside for themselves. Jesus wanted to know how much food they had, and they told Him there were seven loaves and a few little fishes. He asked that the multitude should be seated, and taking the seven loaves and fishes, He gave thanks to God, and commanded that His disciples feed the crowd with the food. Miraculously, the food so multiplied that it did not only go round all the four thousand men, and many more women and children, but the disciples had a surplus of seven baskets left! It was only after that, that Jesus dismissed the assembly.

Like the disciples of Jesus, we often see only impossibilities in our situations. We give in to despair and discouragement too easily. We quickly forget that the Lord who had provided for us in the past is still on the throne. He knows our needs and will never allow us to collapse under the weight of today's challenges. All we need to do is to turn to Him in times of difficulties and trust Him to get us out of them.

THOUGHT FOR THE DAY: Jesus cares for the needy.