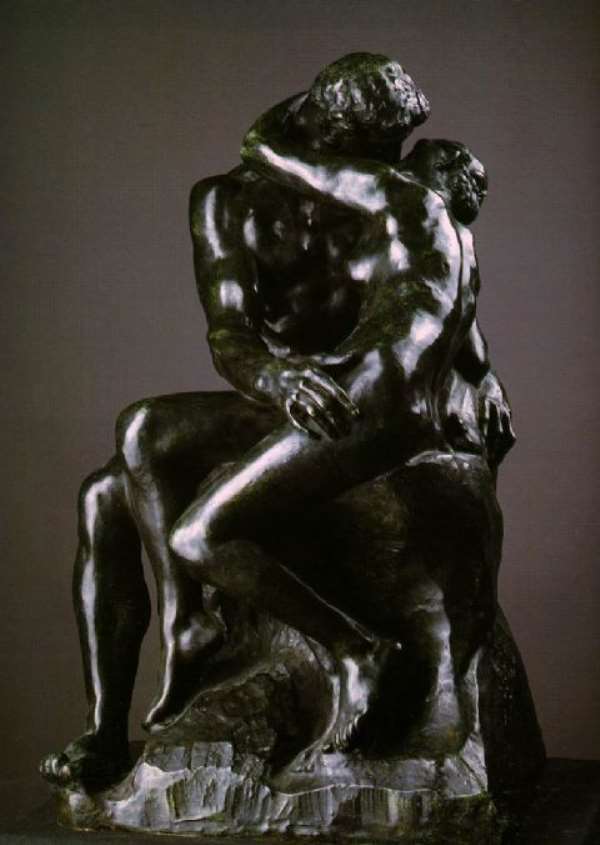 A young Chinese woman was left partially deaf following a passionate kiss from her boyfriend. The 20-something from Zhuhai in Guangdong province arrived at hospital having completely lost the hearing in her left ear, said local reports. The incident prompted a series of articles in the local media warning of the dangers of excessive kissing."While kissing is normally very safe, doctors advise people to proceed with caution," wrote the China Daily. The doctor who treated the girl in hospital was quoted in the paper explaining what had happened."The kiss reduced the pressure in the mouth, pulled the eardrum out and caused the breakdown of the ear."The chorus of warnings was echoed by the Shanghai Daily, which wrote: "A strong kiss may cause an imbalance in the air pressure between two inner ears and lead to a broken ear drum." The young woman is expected to regain her full hearing within about two months.

Mahama becoming President again is one of the greatest calam...
24 minutes ago

What Shatta Wale did was childish and stupid — Nii Ayitey An...
32 minutes ago