Losing It: All About Virginity 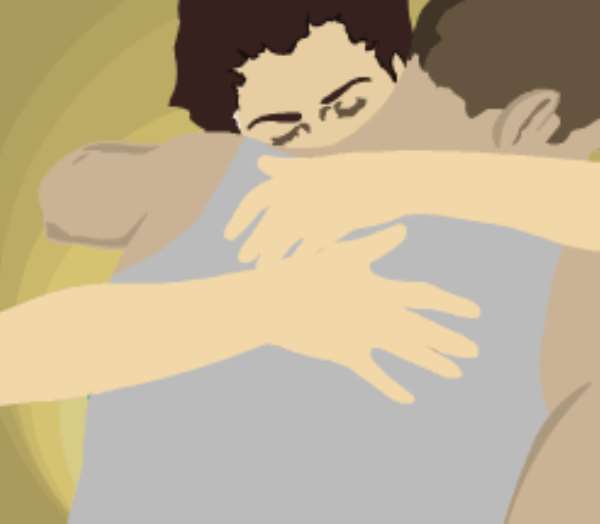 "I have never had sex with a man, but that certainly doesn't make me a virgin!"

Tune in to pop culture these days and the topic everyone is talking about is virginity — who is, who isn't, and why you should (or shouldn't!) even care. From Jessica Simpson waiting for her wedding day, to Britney Spears' admission that she "gave it up" to Justin, virginity is a hot topic! What's the big deal about virginity? And should you lose it?

Most people would say that a virgin is someone who's never had sex — and by "sex," they usually mean penetration of the vagina by the penis. This dictionary definition sounds simple enough, but it leaves a whole bunch of people out of the picture — like the lesbian, gay, bisexual, and transgender (LGBT) community. For these folks, sex isn't so rigidly defined. "I have never had sex with a man," says one of my lesbian friends, "but that certainly doesn't make me a virgin!"

Should You Lose It?

Clearly, the definition of virginity leaves lots of room for interpretation! But the real question is: should you lose it? Deciding whether or not to remain a virgin is a highly personal decision that can be influenced by a variety of factors, such as religion, family and personal values, peer influence, and the status of your relationship. It's important to think about where you stand on the issue. Here are a few questions to ask yourself before you decide:

* Do I believe that sex should only be shared in a marriage or other committed relationship?

* Do I think that two people should be in love before having sex?

* Do I believe that a person should be a certain age before having sex?

* What will help me decide when I'm ready to have sex?

There are no right or wrong answers to these questions. Sexual decisions are a matter of personal beliefs and values, but it's important to think them through before you take the plunge. Talking about your views on virginity with your partner is also a good idea. And remember, sex doesn't have to be a part of every relationship ... even if you aren't a virgin. You have the right to decide when to have sex — the first time, and always!