Marital Problems Blamed On Lack Of Courtship, Not Ethnicity 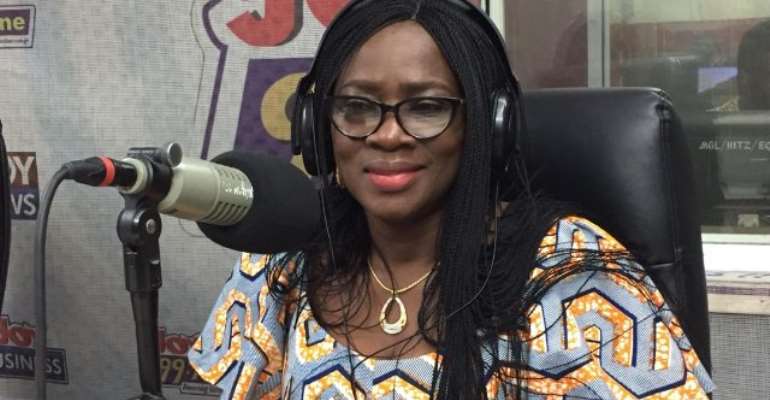 Mama Cathy is a relationship coach

A lot of Ghanaians, and for that matter, Africans, consider tribe or ethnicity as a salient issue in spousal relations.

In Africa where marriage is more about two families coming together than just a union between two individuals, there have been arguably a chunk of relationships that have hit the rocks because the family of one partner rejected the other due to their tribe.

A popular preacher man, Pastor Badu Kobi was tongue-lashed recently because in a viral video, he made various derogatory remarks about different tribes.

Of copious notice is his advice to men not to marry Asante women because “they are greedy.”

The Ewes, located mainly in the Volta Region, are tagged voodoo people, therefore someone from a different tribe is cautioned by his/her parents against marrying from that tribe.

In 2017, a Deputy Agric Minister, William Quaitoo resigned after backlash following his comments that people from the North are “difficult people.”

But discussing the issue of marriage and ethnicity on the Super Morning Show on Joy FM Friday, two experts, counselor and Chief Executive of Roverman Productions, James Ebo Whyte and Relationship Coach, Mama Cathy disagreed with linking attitude of people in a marriage to their tribe.

Placing the blame at the doorstep of the individuals, Mama Cathy among other arguments said, relationships recently are more focussed in physical affection rather than knowing the person.

“So the marriage is being used for courtship when you should have done all that before getting married,” she said.

On his part, Uncle Ebo Whyte as he’s affectionately called, admonished that it is better for individuals to learn what a person wants before deciding to marry them.

According to the veteran playwright, the actions of people cannot be used to judge their entire tribe.

It is, therefore, important to study people instead of finding reasons to blame their tribe when the relationship with one person collapses, Uncle Ebo Whyte said.