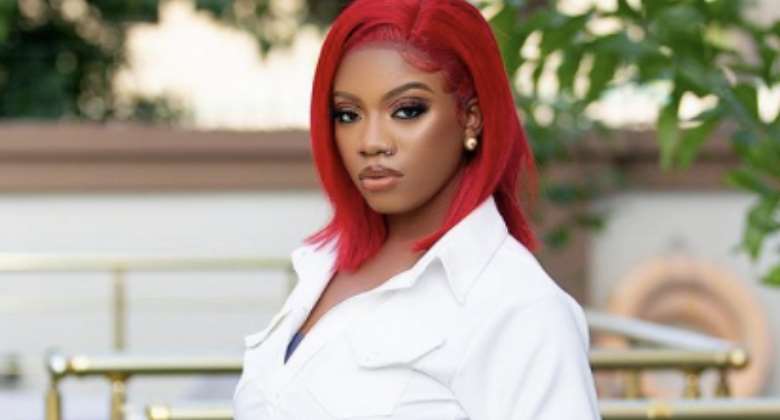 Angel Agness Smith, better known as Angel BBNaija, a Nigerian reality TV star, poet and writer has revealed what she hates to hear from her husband if she finally gets married.

The 22-year-old said he will file for divorce if her future husband dares request sex from her after just three weeks of labour.

She explained in a tweet on Sunday, December 4, that she will not forgive a man who does not want her to be healed but only thinks about his selfish desires.

“Can’t lie if I ever get married and have a child, and 3 weeks after labour my husband asks me for sex, it’s gonna be grounds for divorce," she wrote.

Her tweet has since sparked scores of controversies, with many believing her grounds are not enough reason to break a lawful and traditionally instituted marriage.

Replying to such people, Angel wrote, "To all the men and patriarchy princesses upset about this, I hope y’all hit your pinky toe against the edge of the bed."