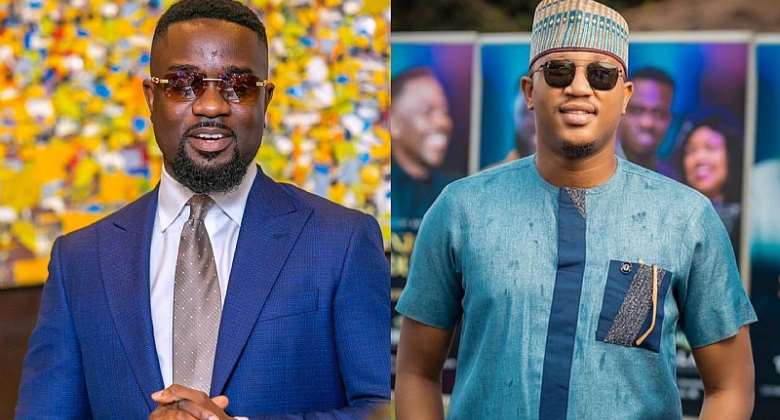 The former CEO of 3Music Network commended the rapper for his unending support for upcoming artists over the years.

According to him, Sarkodie’s brand has evolved from just being a single talent to being an enabler for new talents.

“I like the big brotherly love Sarkodie continues to show for young talents.

“In these year’s Sark has moved from being just a talent to becoming an enabler of talents in industry,” he wrote in a tweet spotted by Modernghana News on Wednesday, November 23.

Sarkodie recently performed on an international stage with Black Sherif, a young artist and arguably Ghana’s hottest musician at the moment.

On a stage in London, UK, the two rappers reportedly put out an unprecedented stage performance that has since been one of the most talked about stories on social media.