Why do men blame everything on lack of breast milk? - Berla Mundi quizzes 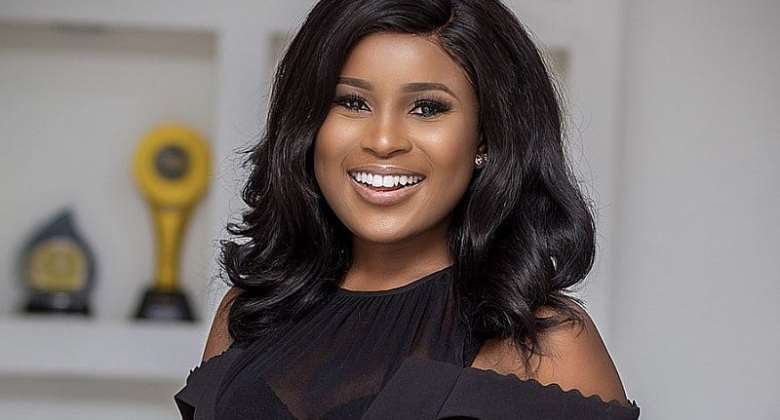 After the post seen by Modernghana News many Ghanaians, especially Twitter users answered by blaming lack of breast milk as one of the causes of baldness.

While others also believe it is caused by 'Gob3', some also think the desire to look old to be appointed into higher offices in the country.

Jr+ wrote, “We wanna look old for jobs because the 60yrs people are still in office.”

Most shockingly, Don rather thinks, it is the “Lack of Breast milk oo… the ladies are starving us hmm.”

She wrote, “Only God knows what breasts have done to you men.....every problem of yours, you attribute it to lack of breast milk.”

Not letting the question go unanswered, a netizen provided proof that touching the breast of one's partner relieves stress.

Check the interaction as shown below: