Freedom is an illusion, if you want to chill for free, remain in the fridge — Bulldog 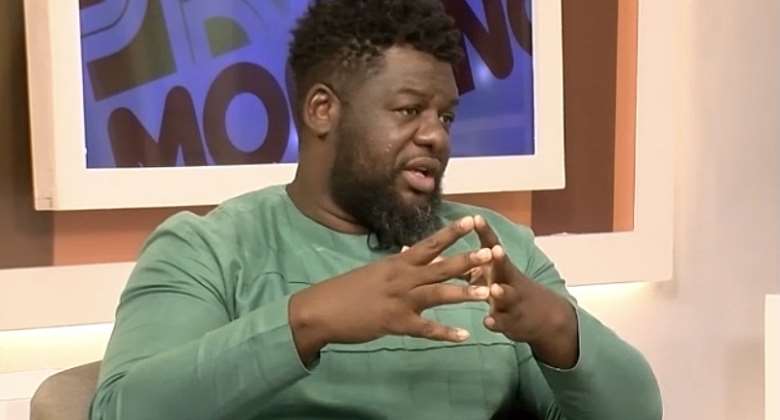 Lawrence Nana Asiamah Hanson, better known as Bulldog, Shatta Wale's former manager, has taken a shot at people who want everything for free in life.

Humans, in general, are always eager to receive virtually everything in life for free, with no strings attached.

However, when asked about this, the vocal entertainment pundit revealed that nothing comes without a catch.

Modernghana News listened to his interview on Accra-based Hitz FM on Monday, August 8, during which he stated that even the Almighty God created life with the condition that humans should serve him.

“Speaking on Hitz FM, Bulldog said even God gave us life with conditions attached," stressing that "if we don’t worship him, then we won’t enjoy this life he has given us."

“Freedom is an illusion. Even God didn’t give us this life for free. He is asking for something in return – which is for us to praise Him,” Bulldog noted.

With this, the Bulldog believes that, because even God attached conditions, nothing in life can ever come for free. "If anyone wants to chill without a condition, they should be in a freezer."