'I want to be 'Queen Solomon,' give birth to 6 children with different men' - Sista Afia 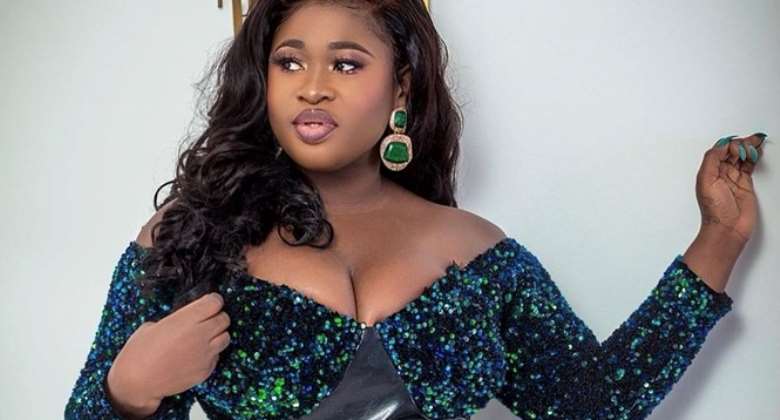 Sista Afia, musician and a songwriter

Francisca Gawugah, better known as Sista Afia, a Ghanaian singer and songwriter, has shockingly revealed the number of men she prefers to have children with.

According to the "Asuoden" singer, she prefers to have six children from different fathers.

She said in an exclusive interview with award-winning entertainment journalist Andy Dosty on his Hitz FM's Daybreak Hitz show, which is monitored by Modernghana News.

She went on to say that she wants to have a mixture of different families.

“It’s every girl’s dream to have kids. I’m, sure there are just about 15% of women who wouldn’t. I would like to have six children. Maybe from two different baby daddies. I like big families. I am Queen Solomon, I need to start somewhere,” she noted bursting into laughter.

Sista Afia's claims appear absurd in light of the fact that many legally married couples, as well as potential mothers and fathers, are avoiding having many children due to the ongoing economic hardship.

Many people are also opposed to having children with multiple fathers for several reasons.