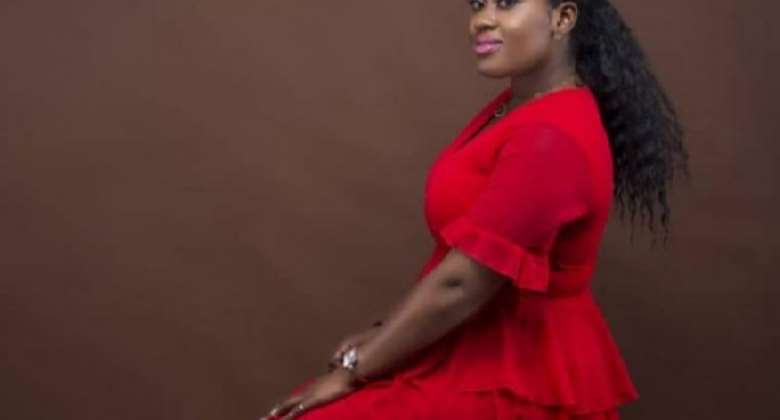 UK-based Ghanaian gospel musician Alice McKenzie has disclosed that the money she used to promote her first album in Ghana can build a house.

Speaking to blogger Attractive Mustapha Nii Okai Inusah in the United Kingdom , the musician said when she was releasing their first album she did not really understand the system.

According to her, she did not budget well for the media because she lacked understanding of how things work in the Ghanaian media space.

She added that even though she will not like to state the amount of money used in promoting her first album, she can say with confidence that it can build a house in Ghana.

“There are so many mistakes I did with the first album that I won’t do again as far as promoting the album is concerned”.

As to what is new with her career, she said she is working on her second album and at the same time planning a show dubbed “Altar praise with Alice Mckenzie” that will bring gospel musicians across Africa to the United Kingdom.

She noted that the event is expected to be held every September.

Latest Photo Reports
Catch up with all the political quotes from our politicians.
Advertise here
More from Industry News
ModernGhana Links
Full List Of Nominees For The 6th Edition Of The Ghana Music Awards UK
610Music Unveil Their Artistes, Korsah and Richflow to the World.
Fiifi Coleman advises movie producers to reveal their gains to attract investors
TOP STORIES