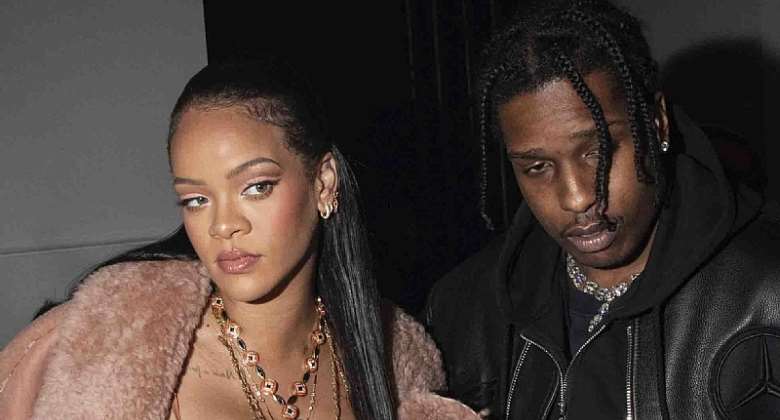 According to a report by the Los Angeles police, the rapper was picked up at the Los Angeles Airport yesterday, Wednesday, April 20, 2022, on his way home from a holiday with his girlfriend, Rihanna.

The LAPD indicated that the arrest was made in connection with an argument that led to an exchange of gunshots.

According to the LAPD, the victim had complained earlier that the accused, who was in the company of two others approached him on the street with a gun.

The victim claimed that the artiste, among other things, shot at him three to four times and he believed that one of the bullets hit his left hand.

The LAPD added that the said victim sustained a ‘minor injury’ after which his assailants ‘fled on foot’.

Going to the IMF with Ken Ofori-Atta leading will yield no r...
51 minutes ago