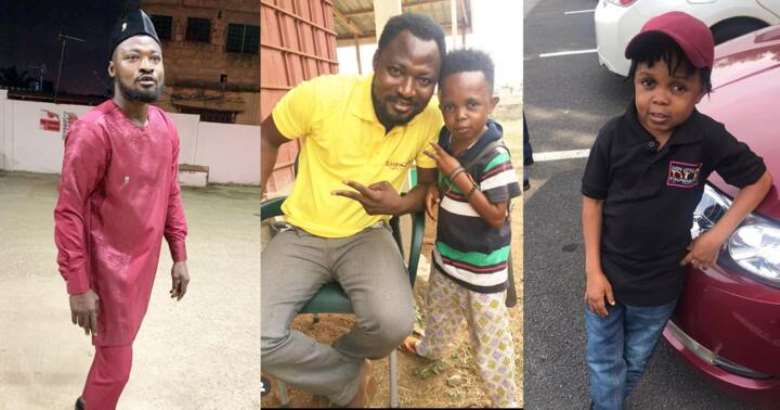 In an interview with Mona Gucci, Don Little has shared words to console fans of his longtime friend who he acknowledges as his boss.

He has also noted that, though there are differences among people, nobody should be excited about the downfall of a fellow.

Don Little in the interview said, “I didn’t want to comment but if I don’t talk the fans will be disappointed. People will be wondering why my boss has a problem and I’m quiet. No one is perfect and no matter who you are you will face tests and challenges. When things like this happen we need to pray for that person.”

According to Don Little, his boss on no account has been known to be mentally ill ever since they became friends.

“It could be that someone has taken him [Funny Face] somewhere or it is some spirit working against him spiritually. We have known Funny Face and we know that’s not how he is so if these problems are now coming then you should know it is spiritual. What I can do to help is that I will pray for him to come out of this by the grace of God,” Don Little added.