Translate Kumawood into English then we can enjoy it — Jim Iyke 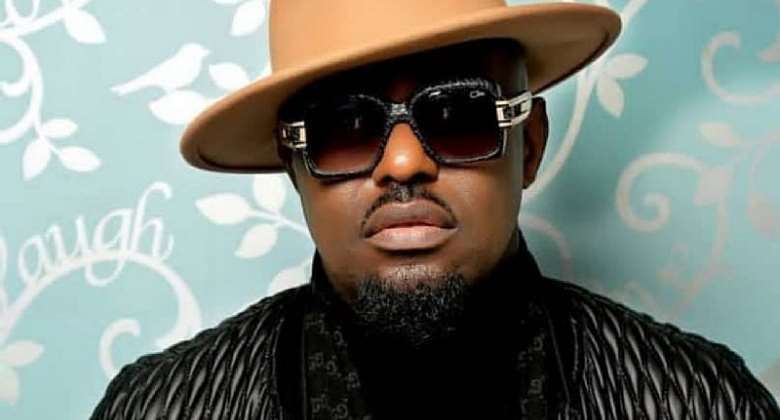 In a recent interview yesterday on Neat FM, the actor stated that he was poised to watch any Kumawood movie but on the condition that it is translated from the local dialect Twi to English.

During the interview, the actor was asked what his thoughts on Kumawood films was and he stated that he, as a film student will settle for any movie at all regardless of the language spoken but will consider understanding it first.

"You know I'm a student of film, so naturally I'll watch. I watch Japanese, Korean, Portuguese, Arabian and other films so if you guys can point to me any good one, I'll go and watch it,” he added.

The 'bad boy' actor is currently promoting his soon to be premiered movie 'Bad Comment.'