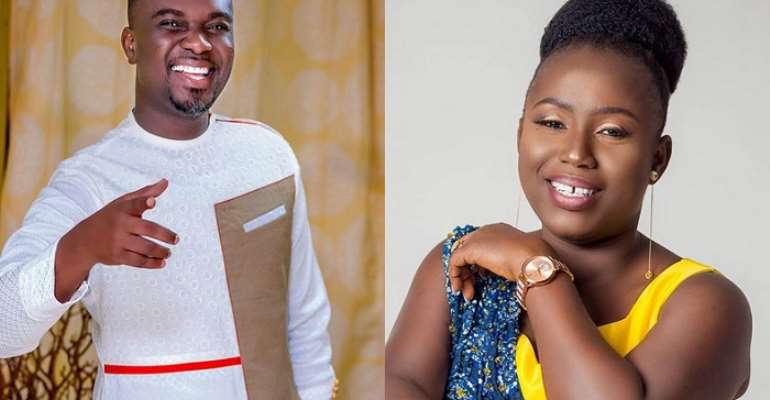 2017 VGMA winner Joe Mettle has jumped to the defense of fellow gospel songstress Diana Hamilton after claims by some individuals and showbiz pundits that her achievement on the night was undeserving of her.

According to Joe, Diana Hamilton put up a very solid performance in the year under review hence making her eligible for the award.

"Diana, over the years, has worked so hard and so for me, I believe there was no kululu in the award because she deserved it," he stated in an interview on Rainbow Radio.

Diana Antwi Hamilton had several criticisms hitting her after she bagged the just ended Vodafone Ghana Music Awards' overall artist of the year making her the second artist in her genre to do so.

On the night, the 'Adom' singer bagged four awards.