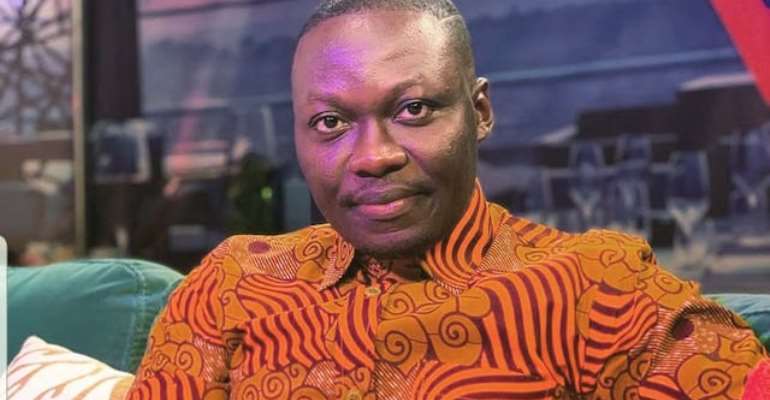 Popular entertainment critic Arnold Asamoah has revealed that his net worth is way above what some bloggers had reported.

According to him, he earns way above GHc10,000 which was reported.

He made this revelation in an interview on the Delay Show and expressed shock when the figure was mentioned to him by host Deloris Frimpong Manso popularly known as Delay.

Arnold, who started his entertainment journalism at the P&P years ago, stated that he was shocked when the news came as to what his net worth is.

He stated that his live television encounter with Dancehall giant Shatta Wale led to this particular assertion.

"After my encounter on UTV with Shatta Wale, some media folks came to my office to have an interview with me but I was a little held up at the time only for me to chance upon that particular item and I honestly earn more than that," he stated.

Arnold, an aviation expert is recalled to have had an encounter with Dancehall King Shatta Wale on live television when the artist accused him of wearing shoes worth GHc 2.50.