My wife is pregnant — Patapaa confirms 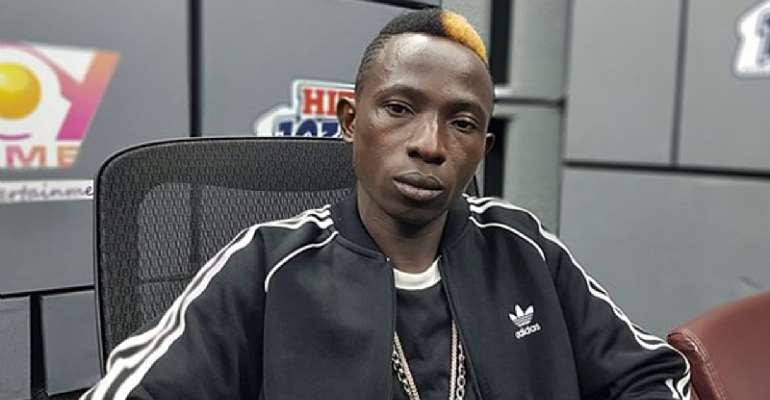 Musician Patapaa has confirmed he and his wife, Liha Miller are expecting their first child.

In an interview on Accra-based TV3, he revealed that they are expecting a baby boy.

The ‘One Corner’ hitmaker, born Justice Amoah’s comment, comes after Ghanaians were left to speculate if the couple were expecting a baby.

Liha Miller had posted a video of herself dancing in front of a mirror with what looked like a baby bump.

However, many fans and followers were unsure if the couple were expecting or not.

The couple said that they had agreed Patapaa would name their kid if it is a boy and Liha Miller will name her.

Patapaa said he would like to give his son a local name explaining that people with Ghanaian names have gone on to make the nation proud.

The singer and his German born girlfriend got married on Saturday, January 2.