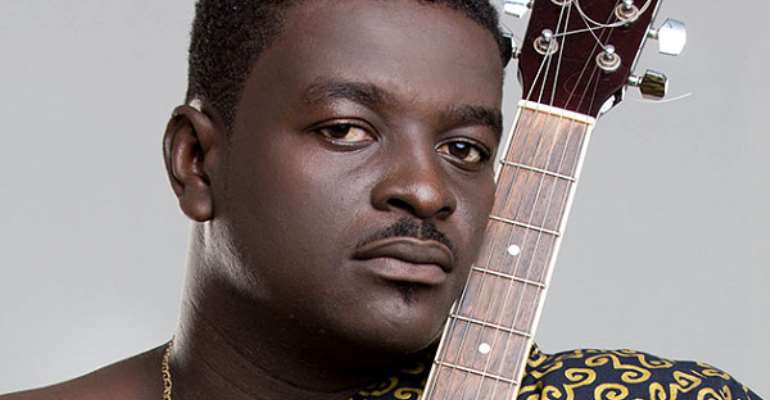 Nana Yaw Kumi, known in showbiz as Kumi Guitar, says he will never be tempted in doing other genres aside highlife.

The Ghanaian highlife sensation was among the few musicians who have sustained highlife over the past years with back-to-back hits, especially with the influx of other foreign genres.

In an interview with GNA Entertainment, Kumi Guitar said he was poised in continuing the legacy of highlife built by some legends in the past, and added that highlife music defines who he is as a Ghanaian artiste, especially when he had the chance to perform in other countries.

“As a young artiste, I had a choice of doing other genres, but I choose highlife because I see myself as a generational thinker, so I’m not perturbed about how much more money I would make in doing other genres.

“There are talks about how Ghana would win a Grammy Award but it would be difficult to do it with other foreign genres, but highlife music has huge potential of winning Ghana a Grammy Award in the near future,” he said.

Kumi Guitar, who is a member of the 'Highlife is Alive Fan Club', added that he would continue to tell the story of highlife through his songs in his bid to sell the genre to the outside music markets.